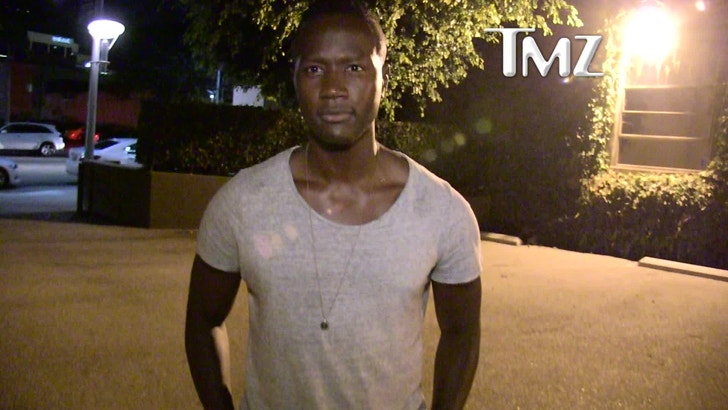 Tim Musomba -- who will appear on Showtime's "Shameless" this coming season -- is calling out a star on Showtime's "Ray Donovan" for being "a little on the creepy side" ... because he's dating a barely legal girl.

Musomba was leaving Mastro's Thursday night when we asked him about the reported romance between the 57-year-old Steven Bauer and 18-year-old Lyda Loudon.

Tim is hilarious ... his first thought is that because this is L.A. ... if you are a fit 57 there's no problem. But then he thinks harder.

You gotta watch the video. It's great. 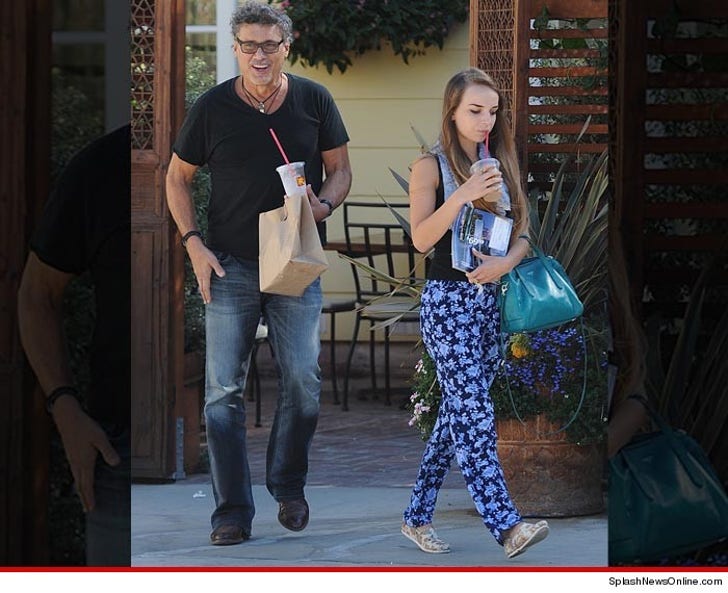