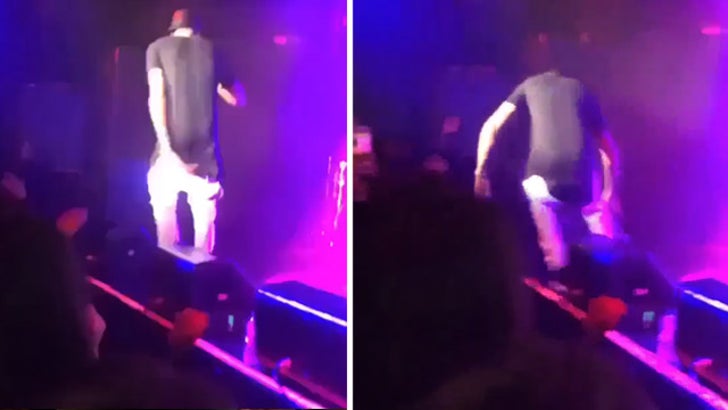 Singer August Alsina fell unconscious right in the middle of his performance Monday night in NYC ... and paramedics are on scene.

BET's best new artist of the year appeared to faint during his gig at Irving Plaza in downtown Manhattan. August was walking near the front of the stage when he suddenly fell over into the crowd.

Witnesses tell TMZ ... he appeared to be out cold when security guards ran to him in the crowd ... and quickly moved him backstage. Paramedics were seen entering the venue to treat the singer -- most famous for "Ghetto" (with Rich Homie Quan) and his "No Love" remix with Nicki Minaj.

Witnesses say August was taken out on a stretcher, but was alert enough to wave to fans on the way out. It's unclear what his condition is now. We've called his reps ... so far, no word back. 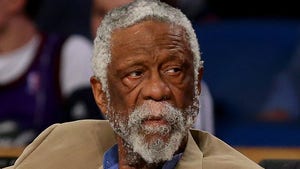 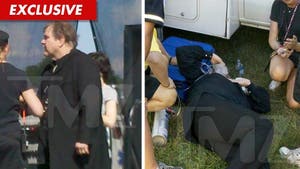 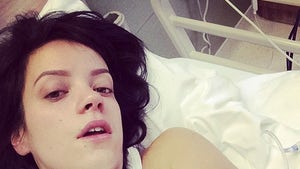