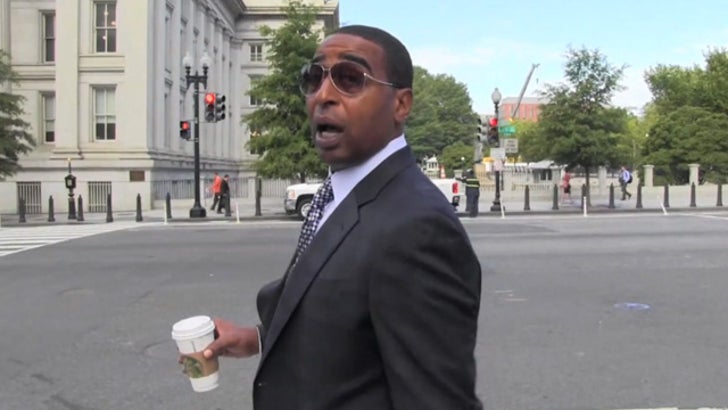 He lashed out at Adrian Peterson ... but when it comes to Ray Rice, Cris Carter tells TMZ Sports he's rooting for the NFL star to get his life back together.

Carter was on his way to the White House when he told us he stands by his emotional statements on Peterson -- saying he still strongly believes the Vikings should keep him off the field.

But when we asked about Rice, the NFL Hall of Famer told us he hopes the former Ravens running back can redeem himself ... and strongly believes he'll be able to get his life back together.

As for why Carter is at the White House -- he's set to speak on a panel about his battle with substance abuse and recovery. 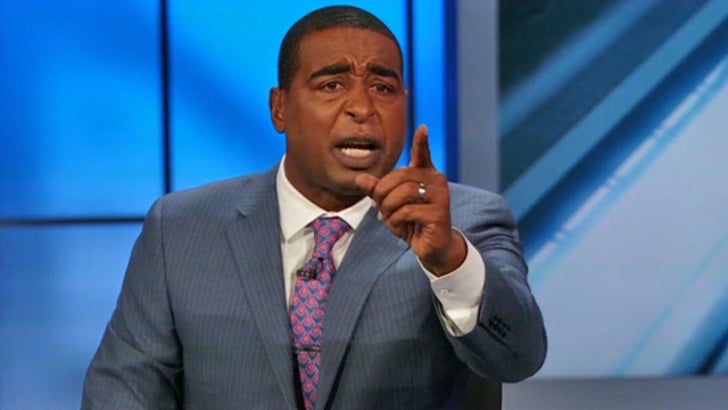