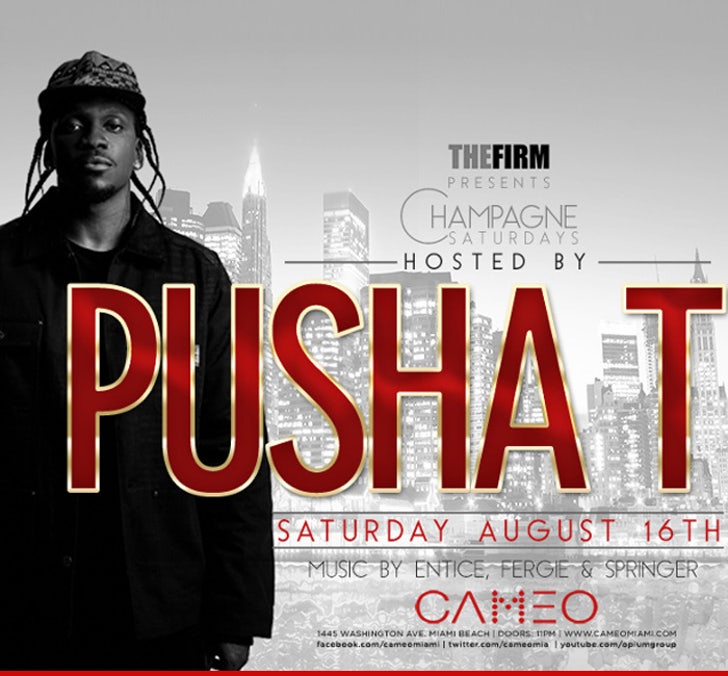 Pusha T got busted cheating in Miami, and it could cost him thousands of dollars -- except it's not a chick who caught him stepping out ... it's a couple of clubs.

According to a lawsuit filed in Miami, the rapper agreed to do an appearance at Cameo nightclub on August 16 -- and part of the deal banned him from appearing at any other clubs within 30 miles of Miami-Dade County within 15 days ... before or after his Cameo gig.

So, naturally ... Pusha was at Dream Nightclub on August 15 for a celebrity hoops tournament, and Cameo's calling a foul. They claim Pusha's double cross -- intentional or not -- cost them $13,000 in sales ... cause who wants to see Pusha T on consecutive nights?

Cameo is suing for their lost revenue and more. We called Pusha T, but he hasn't gotten back to us. Probably at another club. 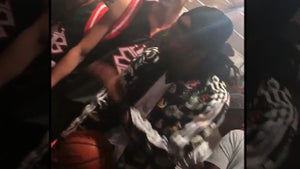