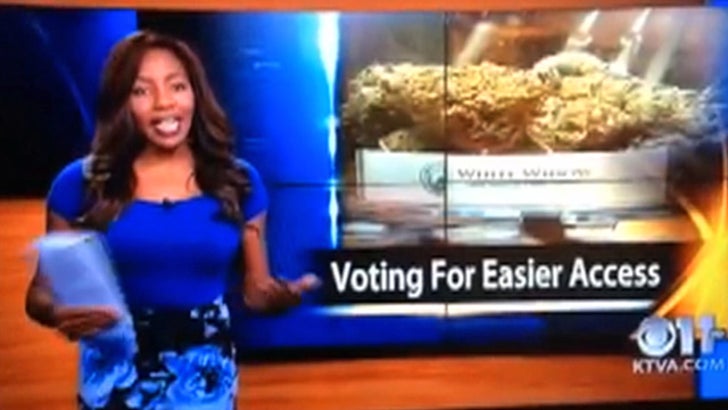 Jerry Maguire's got nothing on the Anchorage reporter who quit her job by dropping an F-bomb on the air ... all to take a stand on Alaska's upcoming marijuana vote.

Charlo Greene revealed she was the owner of the Alaska Cannabis Club during last night's newscast ... right after she had reported about the club. She said she would be devoting all her time to fighting for the legalization of marijuana in Alaska, and then kissed off her reporting gig with ..."F*** it, I quit."

The best part -- the shocked female anchor trying to recover after Charlo quit. Honestly ... kinda sounded like she was high. 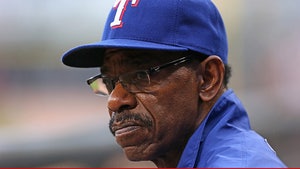 MLB Manager Ron Washington -- I Cheated On My Wife ... That's Why I Quit 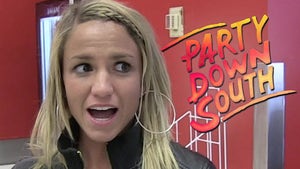 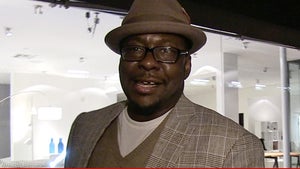