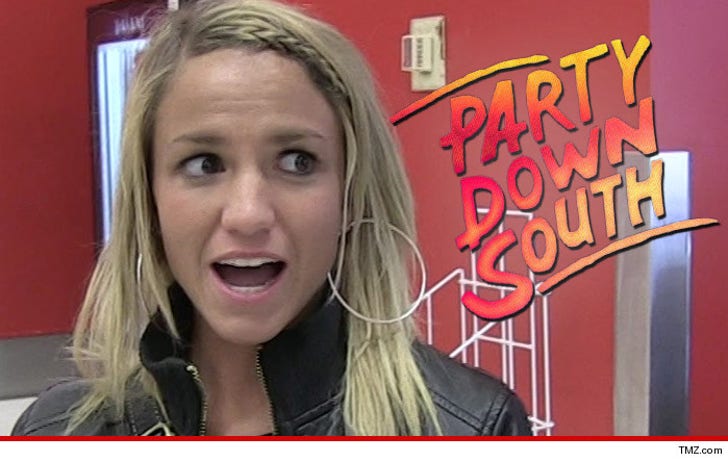 "Party Down South" producers are scrambling to fill a giant hole ... TMZ has learned Lil Bit -- one of the show's biggest stars -- has quit, and it has nothing to do with money.

Sources close to Taylor "Lil Bit" Wright say she told producers she's quitting because she fears for her safety with all the craziness that goes on in the house.

We're told she also has strong religious beliefs and feels the show undermines her relationship with Jesus.

The rest of the cast has already signed contracts to return for season 3, and we're told producers are furious they have to replace LB now ... because it's like having to find a new Snooki at the height of "Jersey Shore's" popularity.

Lil Bit thinks producers are floating it out that she's holding out for a big payday, but we're told she wouldn't do the show again for a million dollars.

A source close to the show tells TMZ producers feel they have a great cast in place and are confident the show will be just fine. 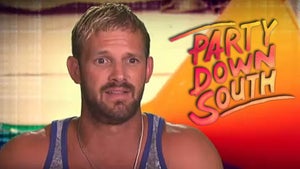