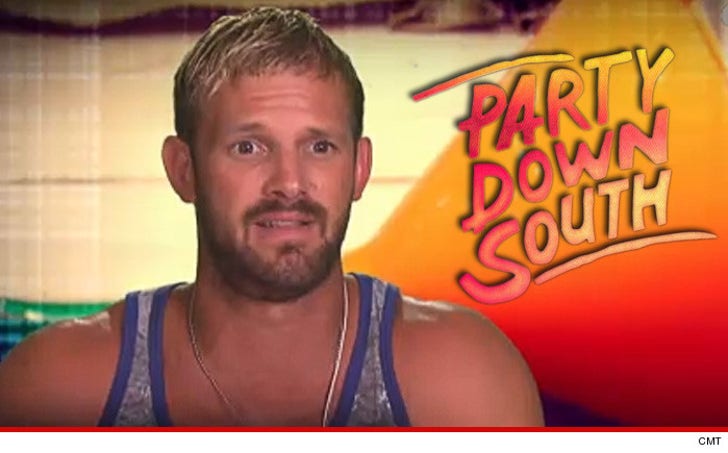 "Party Down South" star Ryan "Daddy" Richards was investigated for rape and CLEARED ... after cops viewed 20 hours of videotape.

A woman partied with the cast in Athens, GA in April ... first in a local bar and then in a house the show rented. She reportedly told police someone gave her an already opened beer and that's all she remembered. She says the next thing she knew she was naked under a bed sheet with a camera in her face.

The police report lists Richards as a suspect, but we've now obtained documents which make it clear ... after an investigation cops concluded the allegation is unfounded.

Show sources tell us after reviewing 20 hours of footage -- along with interviewing cast and crew -- cops determined she was conscious and partying along with everyone else.

As for why the case was pursued ... the woman went to the hospital the day after the party and a nurse concluded there was evidence of sexual assault.

But the police investigation proved otherwise ... so case closed.