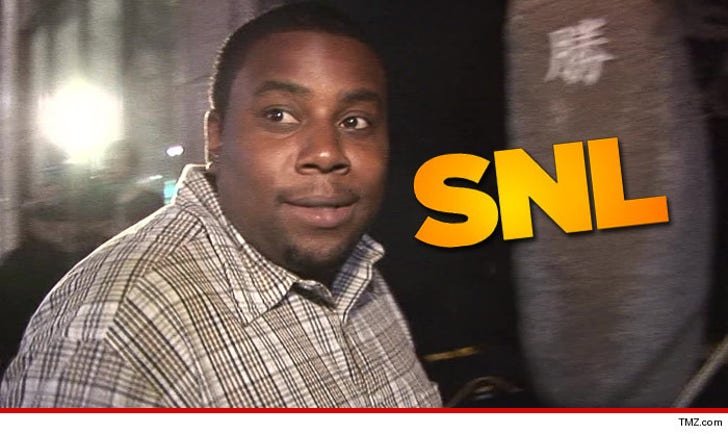 "Saturday Night Live" is about to lose its most seasoned performer ... Kenan Thompson will be leaving the show after this season ... TMZ has learned.

Sources connected to SNL tell us ... Thompson -- the most tenured African-American cast member in the show's history -- planned to leave last season, but decided to stay after head honcho Lorne Michaels asked him to stay on ... citing the show's massive turnover this season.

We're told Kenan has no hard feelings and is leaving on great terms. Our sources say he's in talks for a new show and plans on moving to L.A. (with his wife and brand new baby) when the season ends.

UPDATE: SNL says our story is "inaccurate as the season hasn't even started and cast decisions aren't made until the end of the season." But as we reported ... this is not an SNL decision -- it's Kenan's decision, and we know he's already made it. 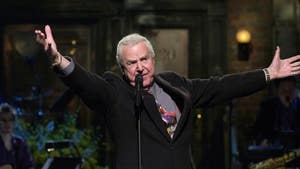 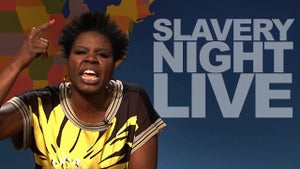 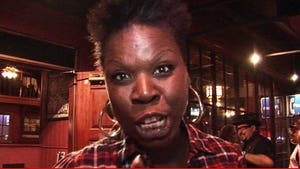