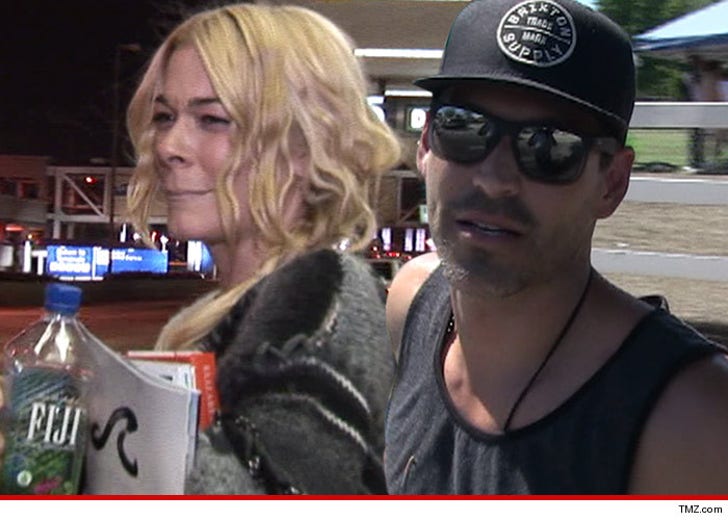 One of LeAnn Rimes and Eddie Cibrian's ex-housekeepers doesn't take kindly to being called a fat old lady, or being fired just for being from El Salvador ... so she's suing the couple.

Gloria Cevallos says things started to go South in the Rimes-Cibrian household when 2 other female employees started beefing with her. According to Gloria's lawsuit, the women called her a vieja gorda (fat old lady) ... and a pinche vieja salvadorena (old Salvadoran bitch).

Gloria cops to being Salvadoran ... not the other stuff.

Cevallos says she overheard Eddie's mom bitching about problems around the house ... and demanding he fire someone over it. She says Eddie's madre eventually showed her la puerta.

We've called Eddie and LeAnn's camp for comment ... so far no word back.

Their ex-maid is suing for back pay, and this is kinda unique ... she also wants "front pay." Basically, she wants them to pay her until she finds another job.