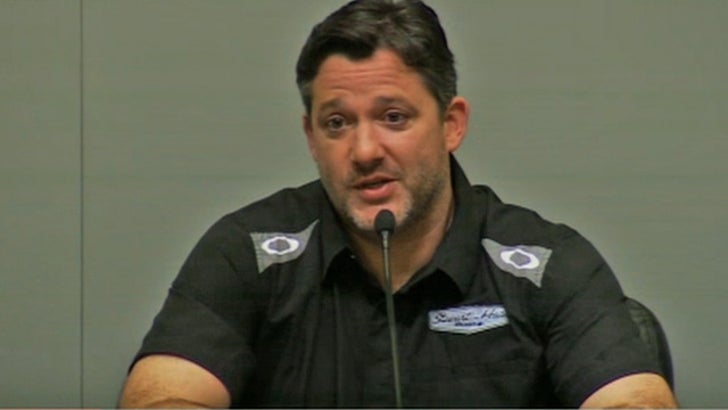 Tony Stewart says he has not spoken with Kevin Ward Jr.'s family -- and doesn't feel he needs to -- explaining that he already has closure because he knows the deadly crash was an accident.

43-year-old Stewart just took questions from reporters ... and said he's offered to speak with Kevin's family but explained, "I don't need to talk to them for closure."

"I know what happened and I know that it was an accident."

Tony says, "I'm willing to talk to [Kevin's family] if it helps them ... I'm available if and when they want to talk."

Tony says he regrets choosing to race on August 9th -- and says he wishes he never got in the car.

"The first 3 or 4 days [after the accident], I didn't want to see anybody," Stewart said ... explaining that he basically went into seclusion following the incident.

He also says he doesn't know when he will race again -- but says today's news conference is a huge step toward re-entering the racing world.

Tony says despite the accident, he still "loves" racing -- and says it's his passion. 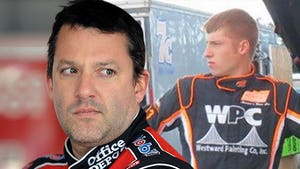 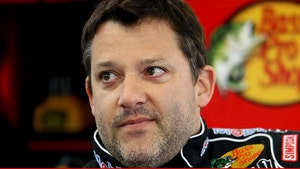 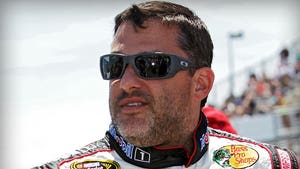 Tony Stewart -- I'm Back On The Track ... First Race Since Deadly Incident