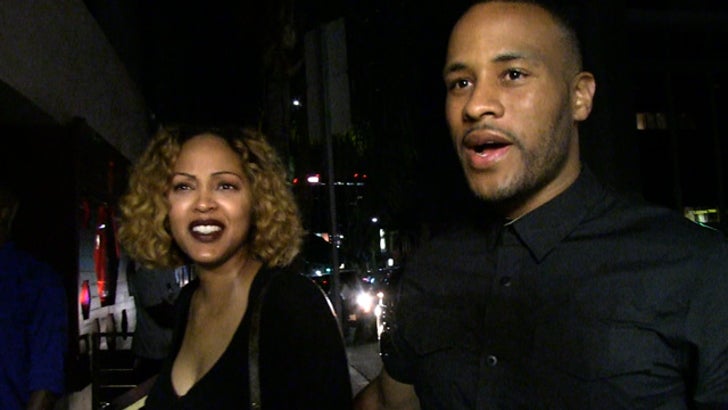 Meagan Good isn't ashamed of the photos of her that got leaked as part of the celebrity nude photo hacking scandal, but she and her husband agree ... no more cloud for them!

Good and her husband DeVon Franklin were out Monday night at Couture in Hollywood where the couple said they are taking the scandal in stride ... at least we think that's what Franklin meant when he quoted the Bible.

Franklin said they are keeping any future private moments out of the cloud ... which is interesting because when we asked Megan about the scandal before her photos leaked, she said she didn't keep any photos there anyway.

Guess we know which of the two got hacked ... 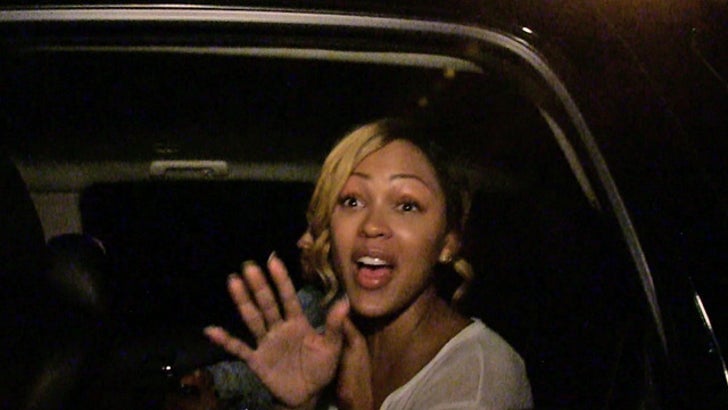 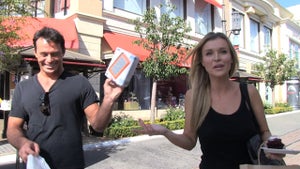 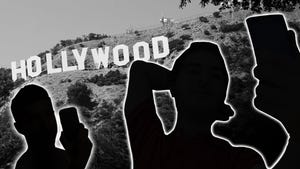