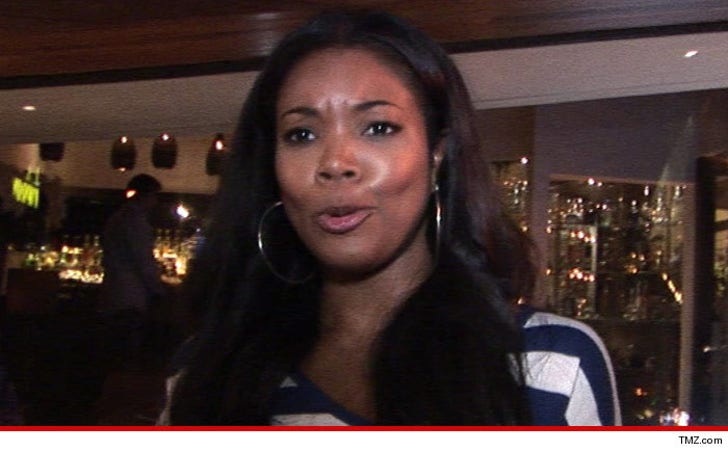 Gabrielle Union says she was the victim of a digital hate crime ... after some topless photos she sent to Dwyane Wade somehow leaked onto the internet -- and now her legal team will be contacting the FBI.

Union and Wade released a joint statement saying, "it has come to our attention that our private moments, that were shared and deleted solely between my husband and myself, have been leaked by some vultures."

They add, "I can’t help but to be reminded that since the dawn of time women and children, specifically women of color, have been victimized, and the power over their own bodies taken from them. These atrocities against women and children continue worldwide."

Topless pics of what appears to be super model Emily Ratajkowski and Jenny McCarthy ﻿also leaked online today -- as well as nude photos that appear to be Kate Bosworth and Lake Bell.

Union and Wade add, "For anyone out there also being affected by these and other hacking and hate crimes - We send our love, support and prayers. We have done nothing wrong."

We reached out to reps for Ratjkowski, McCarthy, Bosworth and Bell ... so far, no word back. 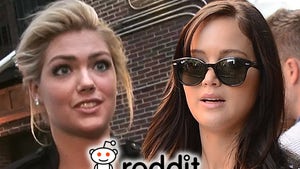