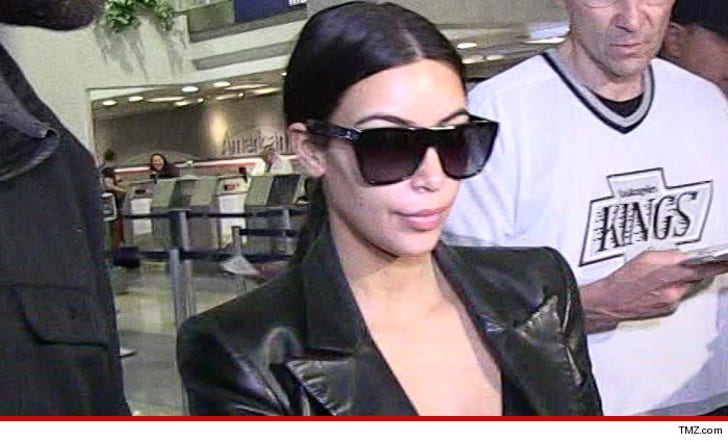 Kanye West is about to get REAL PISSED ... because someone leaked what appears to be nude pictures of his wife Kim Kardashian onto the internet -- making her the latest victim in a string of celeb hacking incidents.

The pics were uploaded to 4chan and Reddit ... and because the both companies have taken a harsh stance on hacked photos, they were quickly removed from both sites. Nude photos were also released by a hacker of what appears to be Vanessa Hudgens and Hope Solo.

It's unclear when the pics were snapped -- but K.K.'s not wearing a wedding ring in either of the photos.

We reached out to reps for Kim, Vanessa and Hope ... so far, no word back.

2:00 PM PST -- The hackers also released a slew of new pics that appear to be naked photos of Jennifer Lawrence.