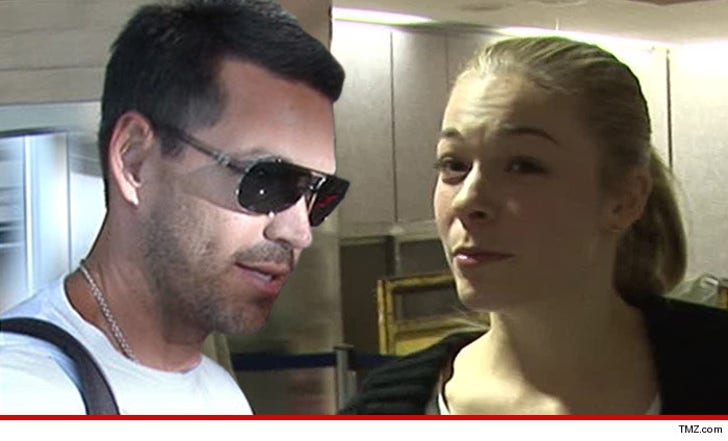 LeAnn Rimes and Eddie Cibrian claim their former maid is a serial suer who concocted a ridiculous story of abuse in order to fleece her employers.

Gloria Cevallos sued the couple after she got canned, claiming members of the staff went on a terror campaign against her, calling her "fat" and "old." She says Eddie's mom also had a thing against Salvadorians and ultimately fired her.

Sources close to LeAnn and Eddie say the couple is scoffing at the maid, saying they were always nice to her. In fact, even in the maid's lawsuit she never accuses them of mistreatment.

LeAnn and Eddie say this is a shameless money grab, pointing to a prior claim the maid lodged against 2 other employers.

Fact is ... Cevallos also filed a worker's comp claim against LeAnn and Eddie but it was thrown out. So now the maid has filed a lawsuit claiming it was a hostile work environment in the Rimes/Cibrian homestead.

Eddie and LeAnn say the suit is a last ditch effort to get quick cash, and they will fight her to the end. 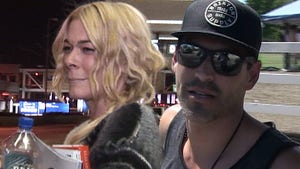 LeAnn Rimes and Eddie Cibrian -- They Called Me Fat Old Bitch, Then 86'd Me ... Claims Housekeeper