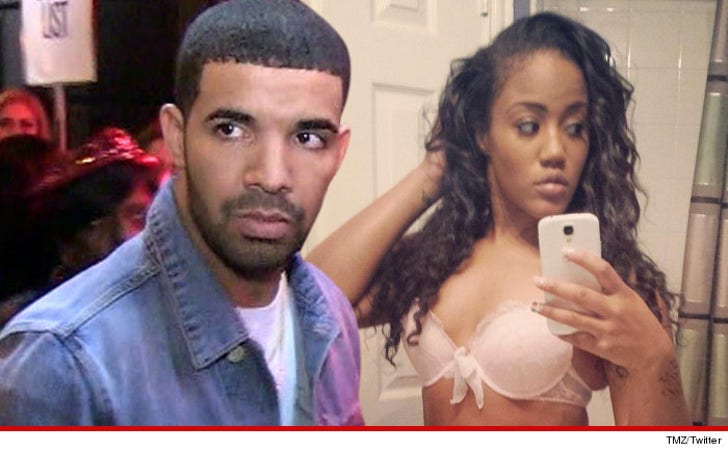 A stripper claims Drake's people threatened her after the singer had sex with her ... and now there's an official police investigation ... TMZ has learned.

The Houston PD confirms to TMZ ... they've launched an investigation ... but the official document only identifies the male party as a "possible celebrity."

We've learned the stripper -- Jhonni Blaze -- told cops she and Drake had sex one time and he believed she was going to talk publicly about it.

Blaze says that's when Drake began "angrily" texting her. She says several people from Drake's camp then came to her house, banged on her door and threatened her life.

Blaze went to cops but says she's not sure if she wants to follow through and press charges.

Cops say they want to talk to the "celebrity."

Sources close to Drake tell us the allegations are absolutely not true. 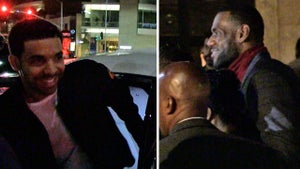 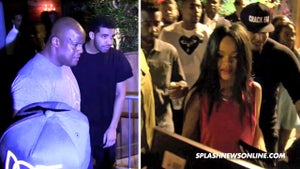 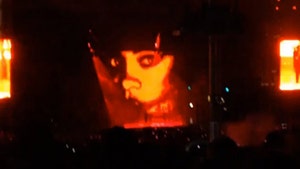