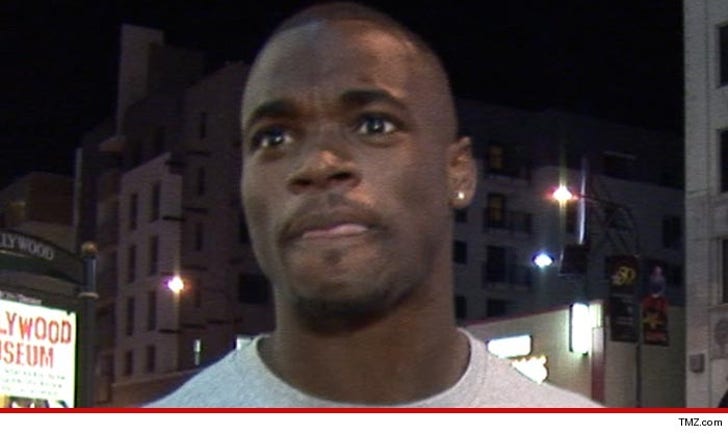 NFL star Adrian Peterson admitted he "smoked a little weed" and could fail a court-ordered drug test ... this according to court docs ... and now prosecutors are gunning to throw the NFL star in jail.

Peterson had to submit to a court-ordered drug test as a condition of his bond in his child abuse case in Texas ... and according to the docs, he submitted to a urine test on Wednesday.

According to the docs, during the testing process, Peterson admitted to an employee of the company that conducted the testing that he recently "smoked a little weed."

Now, prosecutors say that is a direct violation of the terms of his bond -- and have asked the court to order he be arrested.

The judge has yet to rule -- and probably won't until after his recusal hearing. We're told it could be a few days until AP learns his fate. 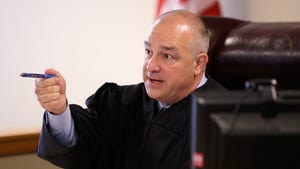 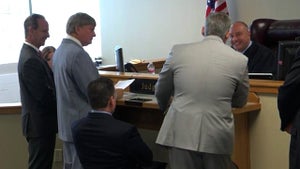 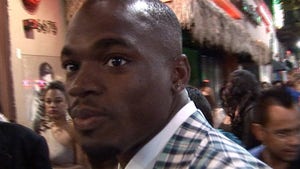