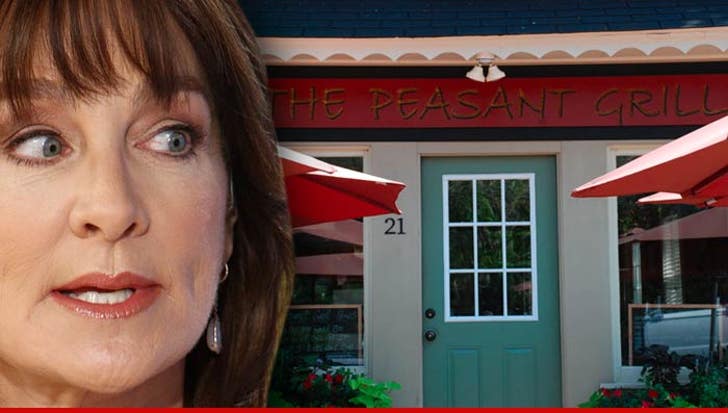 As TMZ previously reported ... several people say they spotted Snyderman last week in the back seat of her Mercedes outside the Peasant Grill near Princeton University. TMZ has now confirmed ... New Jersey officials have investigated and determined Snyderman was indeed in the car, and someone from the NBC crew -- also under quarantine -- went inside the restaurant to pick up food.

We're told a third member of her crew -- also under quarantine -- stayed inside the car with Snyderman, who was wearing shades and had her hair in a ponytail.

The lapse on the part of Snyderman and her crew was enough for the New Jersey Health Dept. to turn the voluntary 21-day quarantine into a mandatory order.

But Stephanie Carey, the local health officer in Montgomery Township where the restaurant is located, tells TMZ there is absolutely NO health risk as a result of the quarantine violation. Carey says all members of the NBC crew are asymptomatic and therefore it is impossible for someone to contract Ebola even with direct contact.

Carey adds the restaurant is 100% percent safe. She says she even ate there today, and it was delicious.

As for NBC ... they are locked down tight as a drum. TMZ has attempted multiple times to get a statement, but they say they will not comment because of "privacy concerns." Since NBC has been reporting extensively on Ebola, quarantines and breaches, it's unclear why they consider this a private matter. 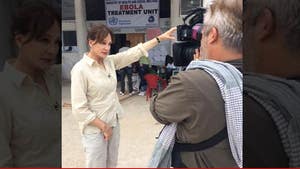 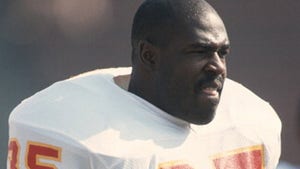 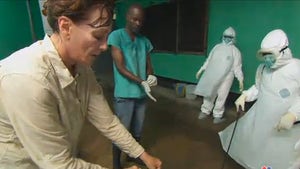