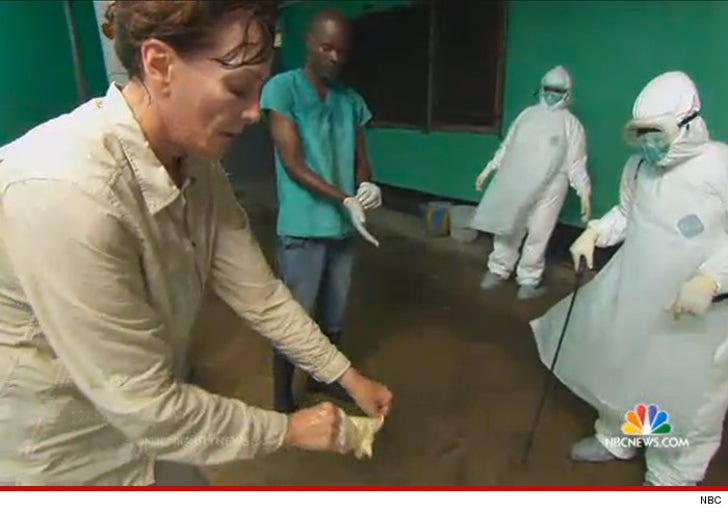 NBC got back to us and said they couldn't comment "due to privacy concerns." They added their team -- including Dr. Nancy Snyderman -- was deemed "low risk" and agreed to follow guidelines. According to the Health Dept. ... someone didn't.

NBC News -- which has scared the crap out of American citizens by warning them of the dangers of Ebola and the cautions that must be taken -- did exactly the opposite.

The New Jersey Health Department just revealed the NBC crew that had agreed to a voluntary 21-day quarantine after one of its cameraman tested positive for Ebola ... VIOLATED the quarantine.

It's pretty ridiculous ... NBC seemed almost breathlessly excited in reporting that it's people became part of the story.

Now the health department has laid down the law and ORDERED medical correspondent Nancy Snyderman and the other crew members to stay put and comply with the basic safety rules.

It's unclear how many members of the NBC crew violated the deal. 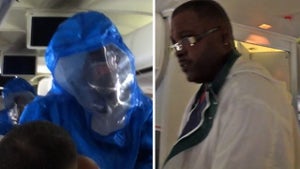 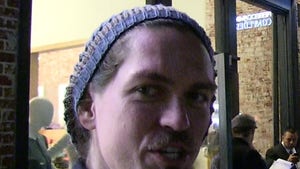 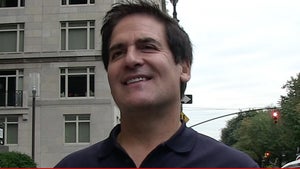 Nancy Snyderman You Might Want to Rethink NBC Nurse!