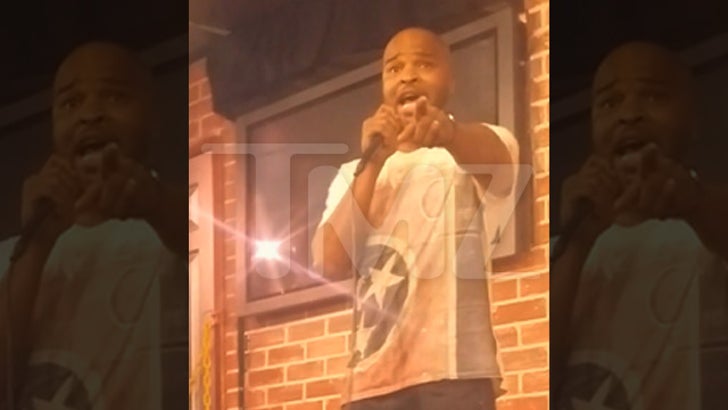 Christ Bearer -- the rapper who chopped off his own penis -- is ready to laugh about the night he got all slice and dicey ... by getting on stage and telling jokes about his shredded man meat.

The former Wu-Tang affiliated MC hit up the Ha Ha Cafe Comedy Club in North Hollywood last week, and we're told it was only his second time getting on stage ... after a few months of studying stand up at various clubs.

Christ Bearer says he loves doing it, and telling jokes makes him feel better about ... y'know.

For his second time on stage, the guy's not bad -- check out the video and see for yourself. 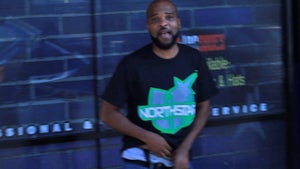 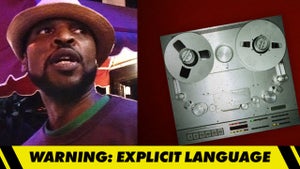 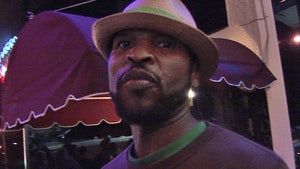