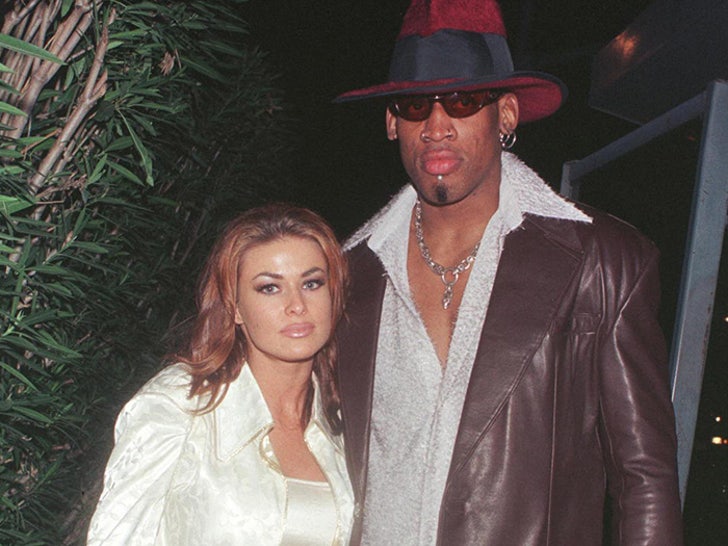 16 years after they tied the knot, Carmen Electra is telling all about her marriage to Dennis Rodman -- saying it was one of the most bipolar relationships she's ever been a part of.

Electra sat down with Oprah's "Where Are They Now?" ... and explained why she fell in love with Rodman back in 1998.

In fact, Electra and Rodman were both arrested in 1999 for allegedly battering each other during a domestic dispute -- but the charges were eventually dropped.

They divorced a short time later.