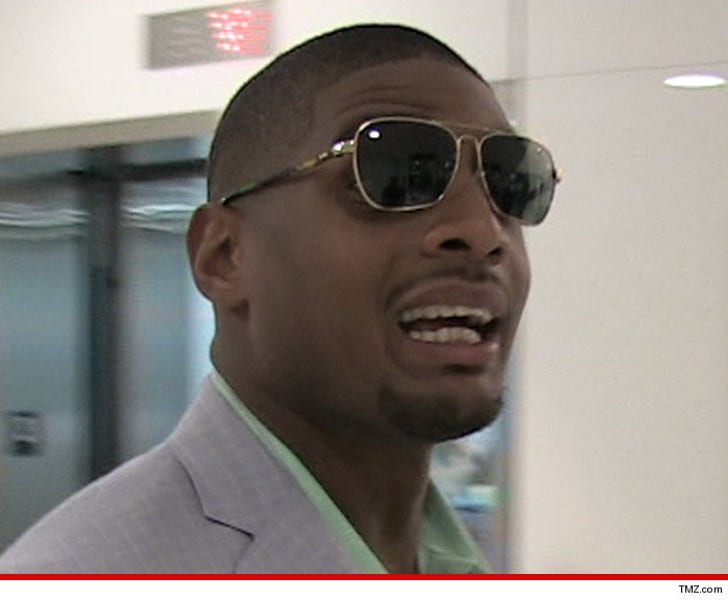 Michael Sam's dream of being the first openly gay player to start a regular season NFL game took a major hit today ... with the rookie DE being cut from the Dallas Cowboys practice squad.

Sam, who was signed to the Cowboys after failing to make the St. Louis Rams 53 man roster, was released earlier today after Dallas signed linebacker Troy Davis.

"I want to think the Jones family and the entire Cowboys organization for their opportunity, as well as my friends, family, teammates, and fans for their support. While this is disappointing, I will take the lessons I learned here in Dallas and continue to fight for an opportunity to prove that I can play every Sunday."