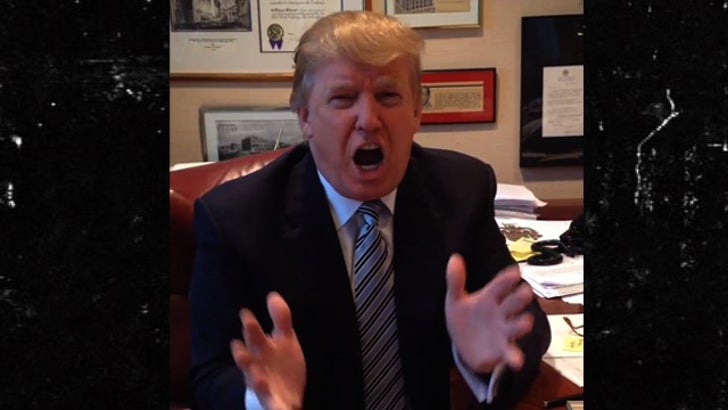 Donald Trump thinks Oscar Pistorius is getting off easy for killing his girlfriend -- saying the Olympian's 5-year prison sentence is absolutely "ridiculous."

Trump just posted a video about the sentencing on Instagram -- expressing his anger at the legal system in South Africa ... which will reportedly allow Pistorius to get out of prison after only serving 10 months.

Oscar spent Tuesday night in a single cell in the hospital wing of the South African prison -- because officials believe he suffers from extreme depression.

It's clear Trump has no sympathy for the sprinter -- implying his punishment should be even harsher considering the brutal way he killed his model girlfriend Reeva Steenkamp last year.