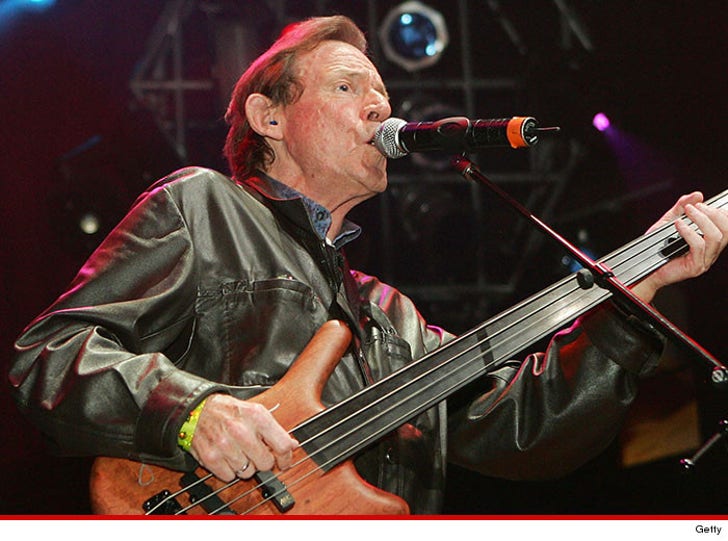 The singer/bass player's family revealed the news on his website Saturday morning ... and his rep tells us he died from liver disease. We're told he had been sick since January.

Bruce sang lead vocals on classic Cream songs like "Sunshine of Your Love" and "White Room."

The group also included Eric Clapton and Ginger Baker ... and they were all inducted into the Rock and Roll Hall of Fame in 1993.

Bruce was considered one of the best bass players of all time.

Editorial ... He was awesome. RIP 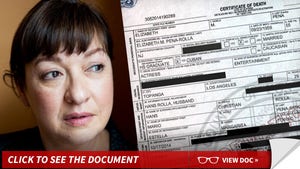 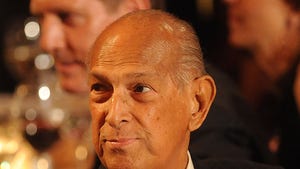 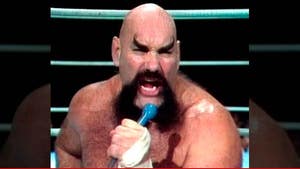