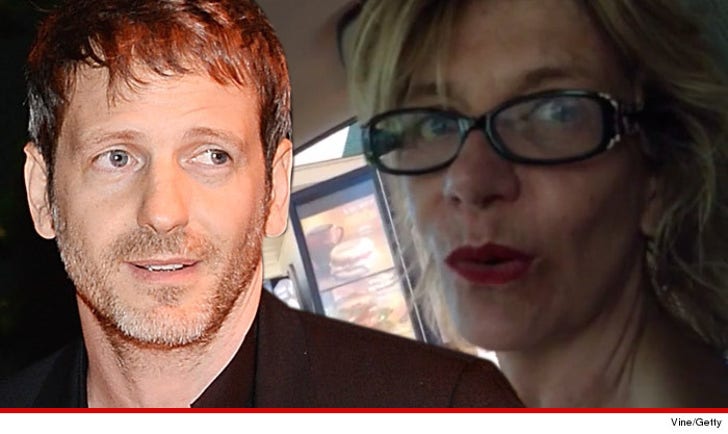 Dr. Luke has just filed a lawsuit against Kesha's mom, claiming she orchestrated a smear campaign of sexual lies against him and extorted him to boot.

In the lawsuit -- filed today and obtained by TMZ -- Luke claims Pebe Sebert wanted her daughter to break her contract with Luke, but realizing it was iron-clad, she fueled her daughter's anger over the deal and got her to spread lies that he raped her ... in order to shame him into letting her out of the deal.

Luke claims when he didn't back down from the smear campaign Pebe tried Plan B -- extorting him ... making it clear she and Kesha would continue their campaign of terror until he released her.

Luke also says both Pebe and Kesha have admitted under oath he never laid a hand on Kesha.

TMZ broke the stories ... Kesha is suing Luke for allegedly physically, sexually and emotionally abusing her. Luke has filed a defamation suit against Kesha.

As for his suit against Pebe ... he wants more than $75,000 in compensatory damages and punitive damages on top of that.