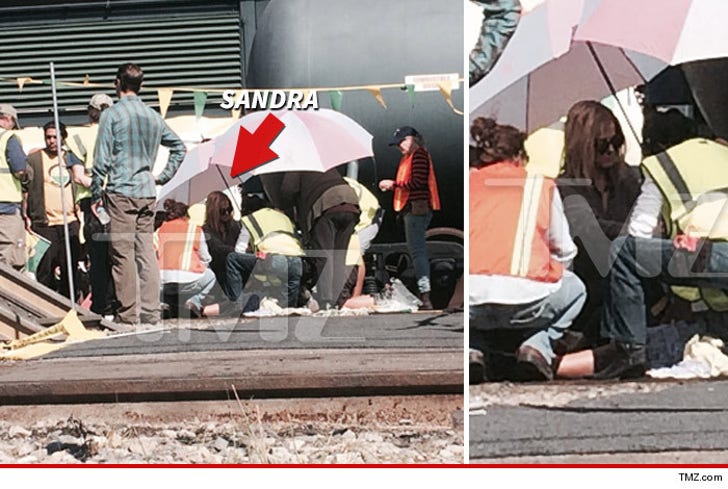 Sandra Bullock should be recruited to help with the Ebola crisis ... because she's a decisive chick in the face of medical emergencies.

Sandra beat 911 by a mile when an extra on her current movie set collapsed. It was pretty apparent it was a case of heat stroke ... Sandra is shooing "Our Brand Is Crisis" under the blazing sun in New Orleans.

Sandra took charge ... giving her fallen comrade water and fanning her in a shady place until an ambulance arrived and took the woman to a nearby hospital.

As for why the woman collapsed, the movie calls for them to wear warm clothes ... and The Big Easy and heavy coats don't go well together right now ... the heat's been unbearable.

The incident occurred Sunday and the set was dark Monday ... but everyone was back Tuesday. 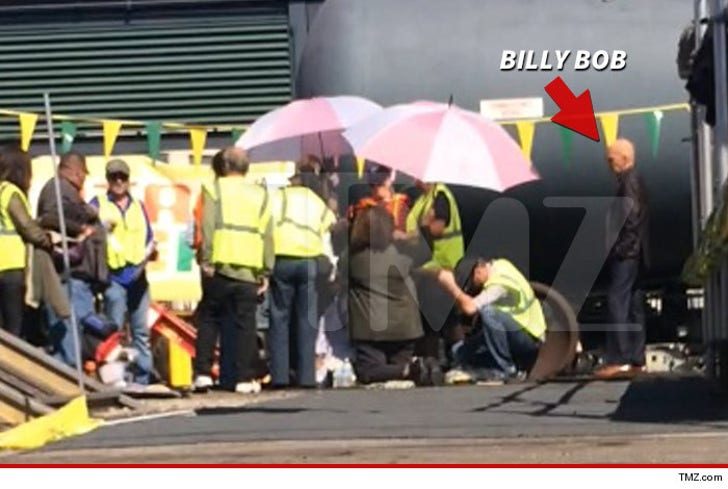 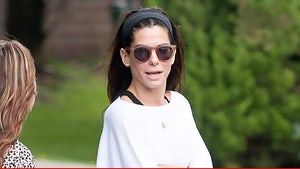