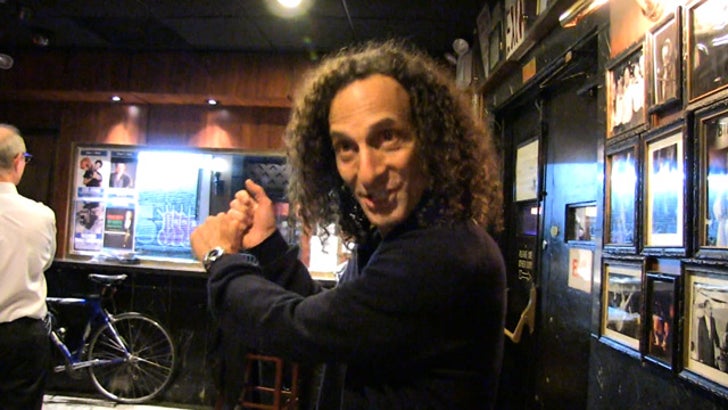 Kenny G is one of the best celebrity golfers alive -- and has played with some of the most famous people on Earth -- but he says there's a 4-letter reason Bill Clinton is one of his faves to play with.

The saxophone god was out in NYC yesterday and told us what's great about Bill is that he cusses when he plays ... just like everyone else ... which is awesome coming from an ex-President.

But even for a guy who appreciates some quality profanity, Kenny was SHOCKED when he learned that Michael Jordan referred to President Obama as a "sh**ty golfer."

Check out the clip -- Kenny also dishes about the huge celeb tourney he played in ... and explains why Jessica Alba stole the spotlight.