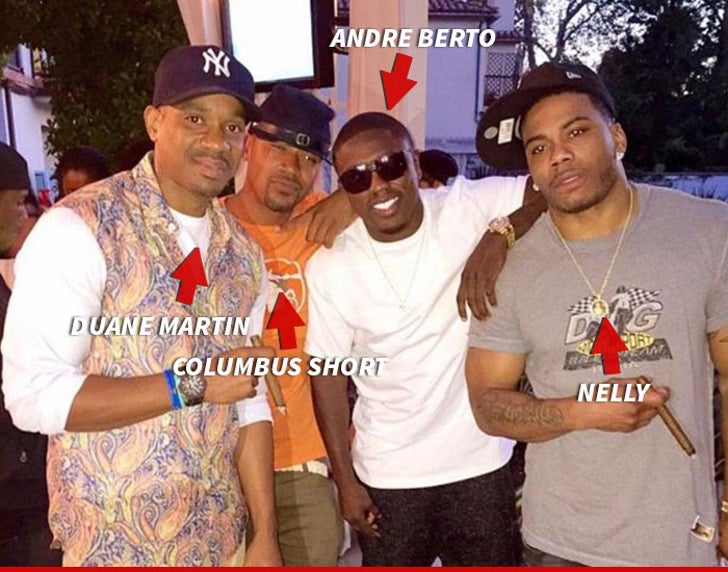 Nelly turned 40 this weekend ... and some HUGE stars came out to his L.A. mansion to celebrate -- including big-time actors, producers and a major boxing champ.

We're told the whole thing was put together by Nelly's GF Shantel Jackson (who was formerly engaged to Floyd Mayweather) ... and included a private chef, champagne and even a pinata (see the video below).

Sources tell us ... Berto is still friendly with Mayweather (who has a beef with Nelly) ... but we're told Nelly doesn't care and has never put him in a "pick sides" situation.

Pretty mature for a 40-year-old. 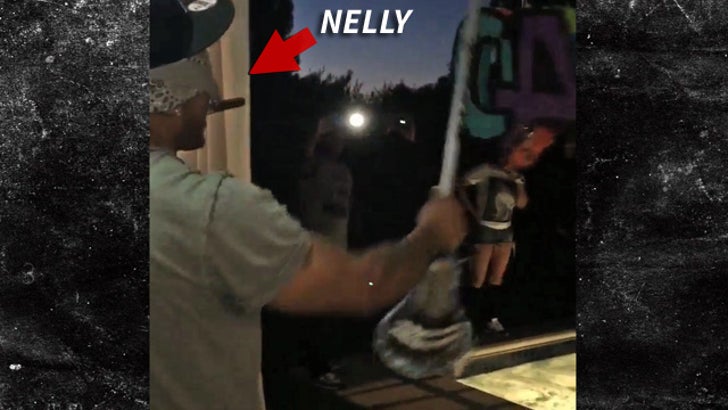