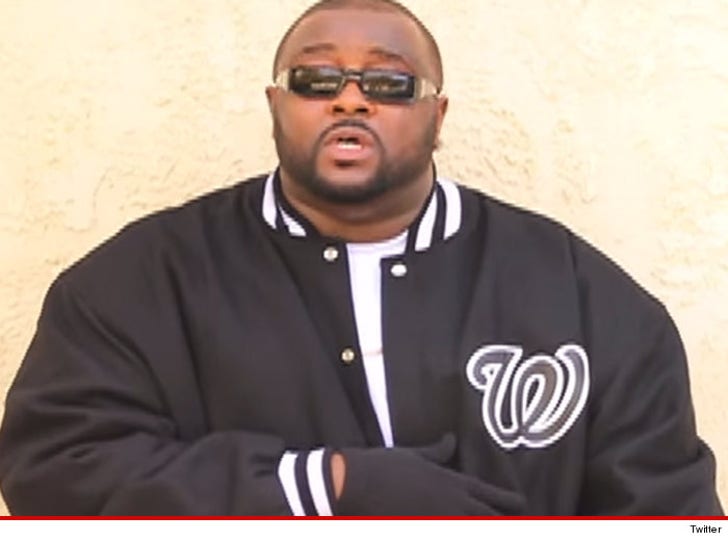 Rapper Big Paybacc was shot and killed Thursday inside a McDonald's in Palmdale, CA and police say this was no random shooting ... it was personal.

The 38-year-old rapper (real name Habeeb Ameer Zekajj) was reportedly eating lunch at 12:30 PM when someone walked in and shot him once. Police say there were about 15 other customers inside at the time.

LA County Sheriff’s Department Lt. John Corina told reporters, "There was no altercation ... This guy just walked in through one door, shot him and left out another door. So it looked like something personal. He had something against this individual. It wasn’t like he shot up the McDonald’s. He just shot him and left."

His girlfriend told reporters he left behind three children.