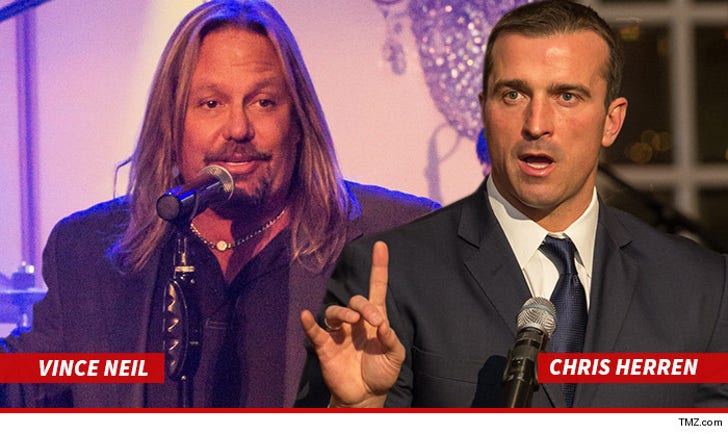 Vince Neil and ex-NBA baller Chris Herren know far too much about drug and and alcohol addiction, but found a way to put their experiences to good use ... for a NJ rehab center.

Sources tell us the Mötley Crüe front man and Herren were instrumental in raising more than $100K for Turning Point ... a drug and alcohol rehab facility that hosted a big charity gala last month.

Herren -- who documented his battle with drugs in his book "Basketball Junkie" -- was guest of honor at the gala ... and talked about how he overcame addiction.

We're told Neil helped raise cash by donating a pair of floor seats and backstage passes for the Crüe's final concert in NYC ... which were auctioned off to the highest bidder.

Vince didn't perform at the gala, but he did introduce the band Going Dark and some up and coming local rockers. 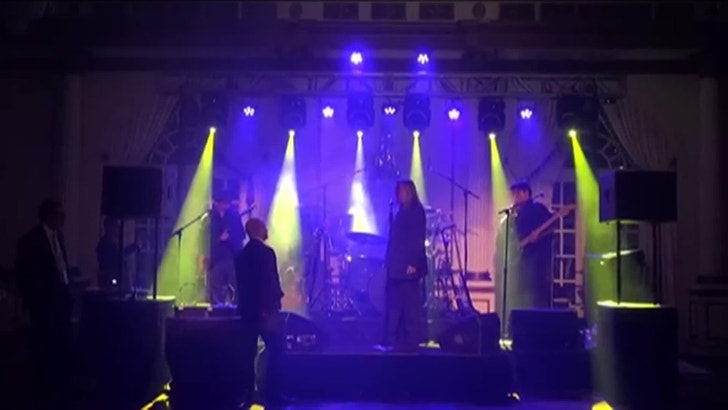 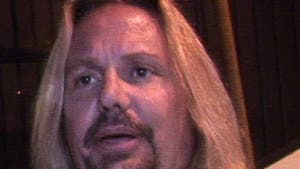 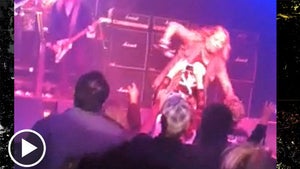