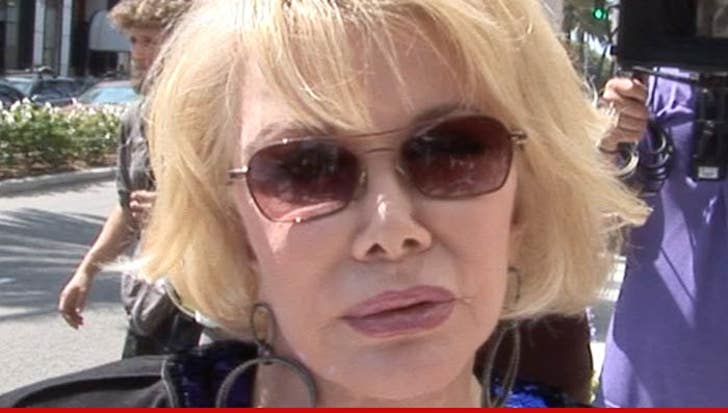 Doctors who performed the procedure that led to Joan Rivers' death screwed up by not following the proper procedure before sedating her with Propofol ... according to a federal report.

The Dept. of Health and Human Services examined the Yorkville Endoscopy Center, where Joan stopped breathing. The Dept. found there's no record that the staff weighed Joan before administering the Propofol ... the point being, the amount of the sedative should be based on size.

The computer at the clinic also shows she was given a huge dosage of Propofol. A staff member told the Dept. she made a mistake inputting the dosage and put in more than twice the actual amount given to Joan.

And according to the report, Joan's personal doctor, Gwen Korovin, came into the operating room without authorization. The Dept. says she announced to the room, "I will go first" ... meaning she would do the first procedure on Joan.

And, according to the report, Joan only consented to an upper endoscopy procedure, but Dr. Korovin did more ... a laryngoscopy.

As for the now-famous selfie pic that Dr. Korovin took in the room ... according to the Dept. the doctor asked the staff to take the picture of her doing the procedure, saying Joan might have wanted it.

And finally ... the Dept. says the doctors didn't notice Joan was literally dying on the table. As her oxygen levels plummeted, they were oblivious.

Melissa Rivers tells TMZ she is "outraged by the misconduct and mismanagement." 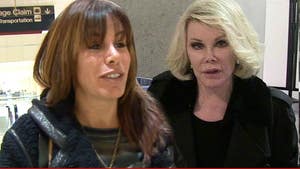 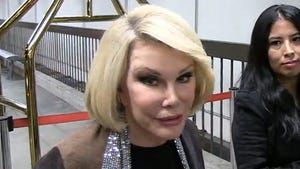 Joan Rivers -- Death Caused by Lack of Oxygen to Brain ... While Under Propofol