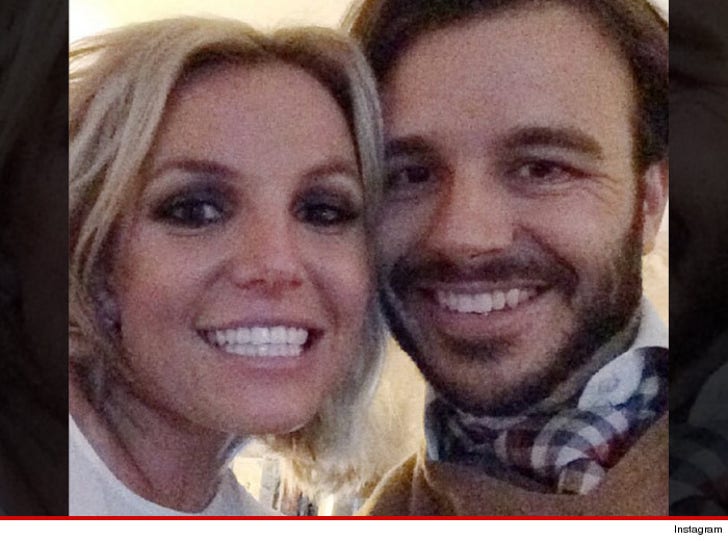 Britney Spears' new boyfriend is no different from anyone else who interacts with her ... he had to sign a confidentiality agreement before he even laid eyes on her.

Sources connected to Britney tell TMZ ... Britney and Charlie Ebersol met through mutual friends and their first date was a lunch. But before they broke bread -- before their first face-to-face -- the singer's dad did what he does with everyone ... he insisted Charlie sign the NDA.

We're told it wasn't awkward at all. Charlie knew the NDA was SOP for anyone who enters Britney's world.

We're told Charlie -- a 31-year-old TV producer whose dad is sports media legend/"SNL" co-creator Dick Ebersol and mom is actress Susan St. James -- is taking the NDA seriously and is saying NOTHING about his relationship.

We're told although Britney and Charlie are dating, it's not "serious yet." Good news for Charlie ... everyone in Britney's camp really likes him.

By the way, in case Charlie gets tempted ... there are "severe" penalties for violating the NDA.