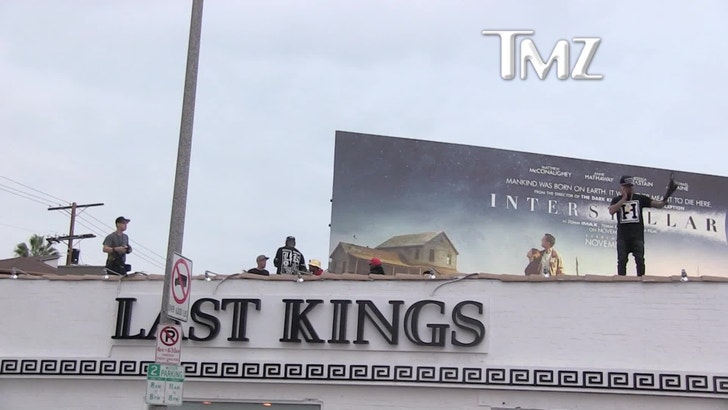 Tyga's music video shoot was shutdown by LAPD Tuesday afternoon ... after it was overrun by a mob of more than 1,000 fans who were trying to get on camera.

We're told Tyga was performing outside his clothing store on Melrose Ave. -- but when the crowd got out of control ... police moved in and forced Tyga to shutdown the shoot.

Cops were concerned about the size of the crowd and their ability to keep fans safe. We're told there were no arrests.

This is the same music video Tyga was shooting Monday when he got pulled over for reckless driving in South L.A. His bodyguard ended up getting arrested on a gun charge. 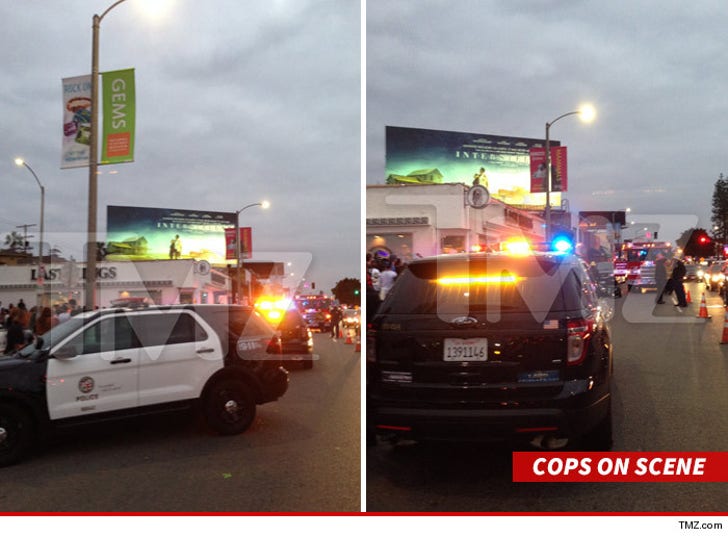 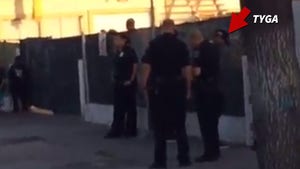