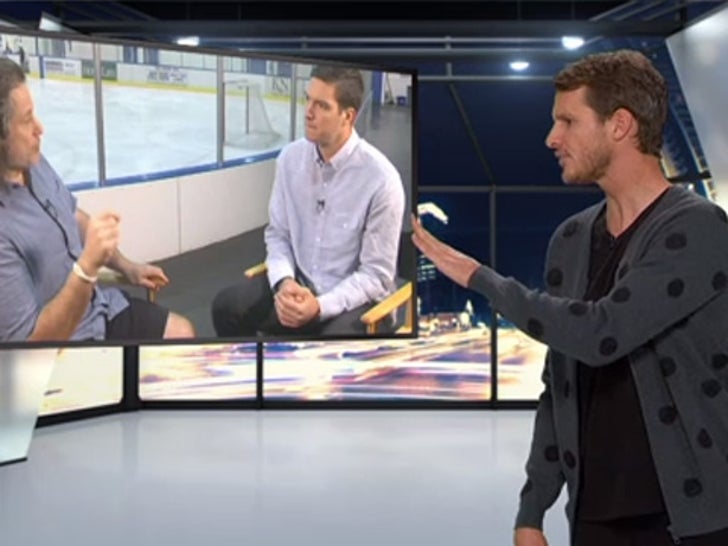 Daniel Tosh has declared WAR on ESPN -- claiming the network ripped off one of his most famous bits ... and last night he went after the 4-letter without mercy.

Tosh claims ESPN essentially stole the "Web Redemption" segment from "Tosh.0" -- where he finds someone who had an embarrassing moment that went viral and gives them a chance to redeem themselves.

The Comedy Central star claims ESPN jacked the bit for a feature on that Canadian singer who tripped HARD while singing the Canadian national anthem before a hockey game. They even used his signature catch phrase.

But Tosh didn't just get mad, he got even -- and ripped off a segment from ESPN ... mocking "Sports Science" while tearing apart the network and it's talent. 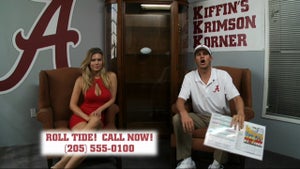