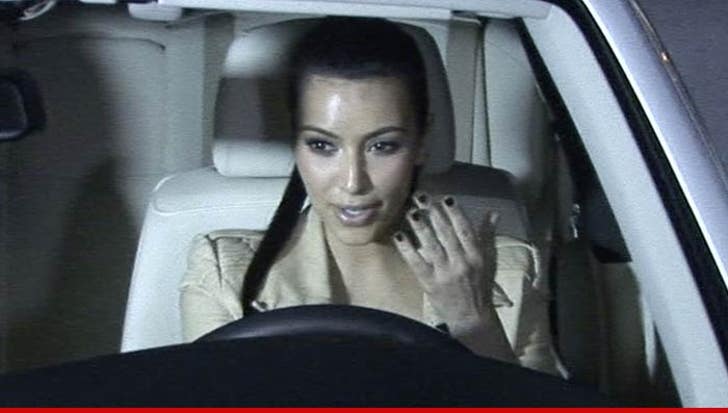 Kim Kardashian's ass is the biggest news in the world today -- and that's only somewhat overstated -- but her wallet remains the same size ... because we know she got bupkis for the pic.

Our sources at Paper Magazine say ... Kim's sole motivation was working with famed photog Jean-Paul Goude. The mag does not have the money to pay Kim her market value, so compensation was never really an option.

We now know the shoot went down during Paris Fashion Week in September. The plan was to shoot just one cover, but she and JPG hit it off so well they "got creative" and shot a lot more.

If the Internet survives until then, of course. 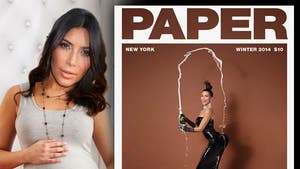 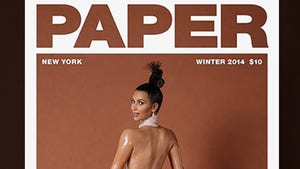 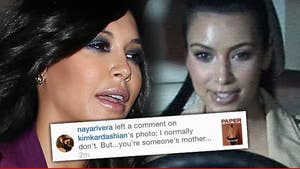