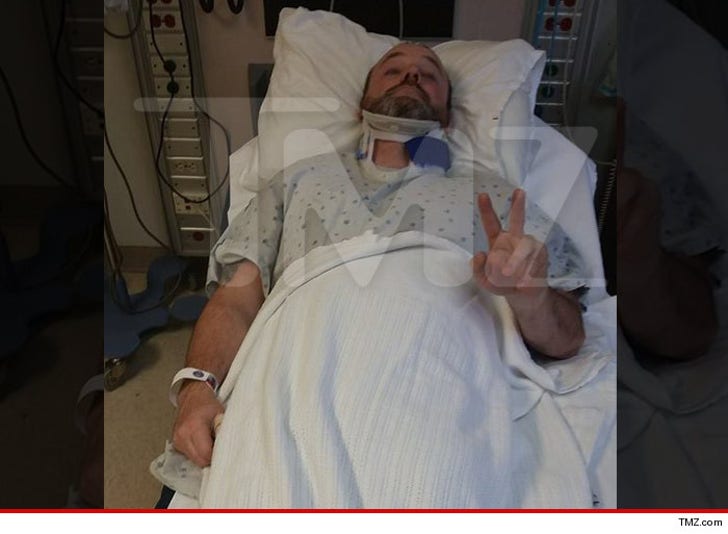 John Wayne Bobbitt got cut off again ... and this time he suffered a broken neck.

JWB was driving to his brother's house in Buffalo Tuesday when another car ran a red light and T-boned his jeep. John suffered a broken vertebrae in his neck and a slipped disk.

We're told he should fully recover.

We're assuming his penis is in fair condition. 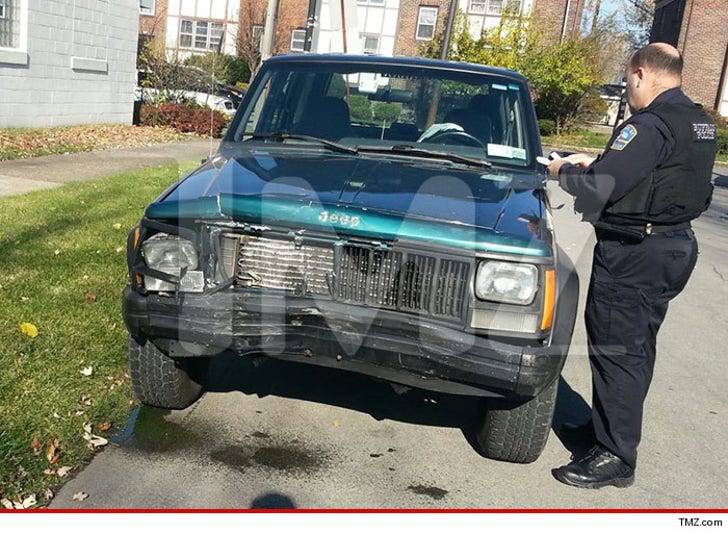 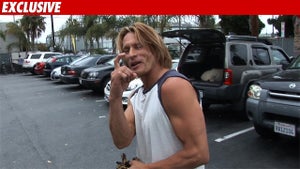 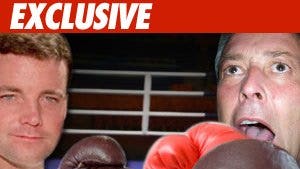 Bobbitt Fight -- Fans Get The Shaft