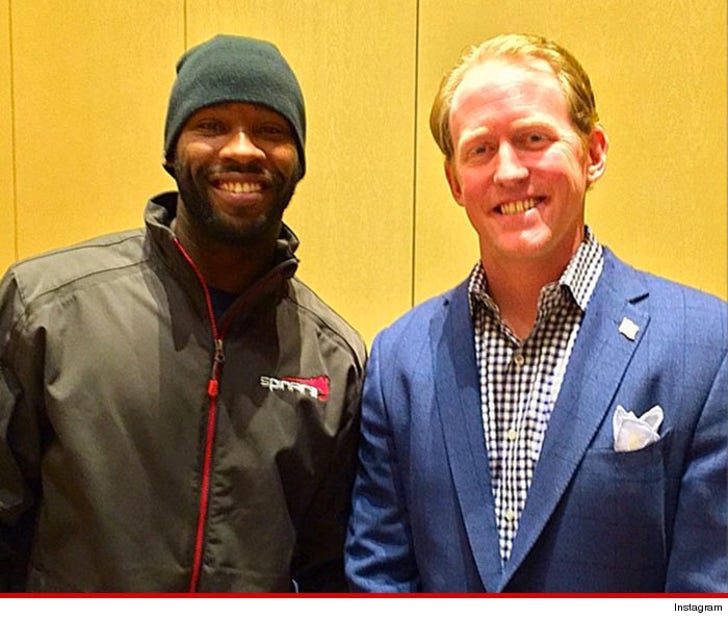 The Navy Seal Team 6 member who shot Osama Bin Laden is a huge Washington Redskins fan -- and met with the team last night to motivate the guys to take out Tampa Bay.

Rob O'Neil attended the team meeting on Saturday and even took a photo with superstar wide receiver Pierre Garcon.

"We had the honor of meeting and listening to a real HERO tonight before our game tomorrow and he's a Redskins fan," Garcon wrote.

After a loss to the Vikings in their last game, we'll see if Rob can help get his boys back on target.