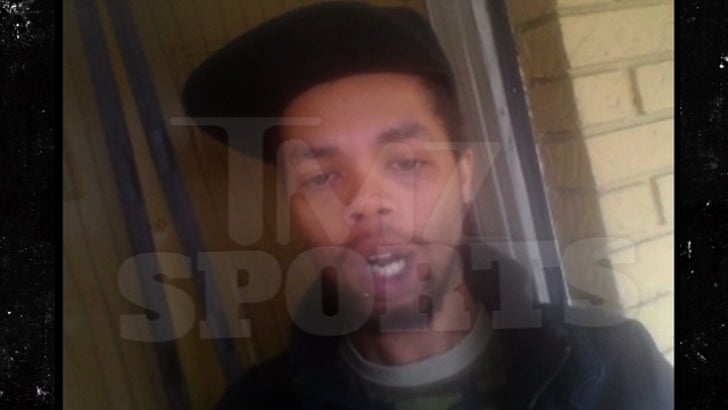 Antoine Dodson wants to trade blows with Justin Bieber ... in a totally straight way ... which is why he's challenging the singer to a boxing match in a brand new call out video.

Dodson -- the Bedroom Intruder guy -- just wrapped up his first "celebrity" fight with a man who claimed to be the actual "bedroom intruder" from the incident that shot Antoine to fame a few years ago.

Antoine won the "fight" (see the ridiculous video below) ... and now he wants to take out his remaining aggression on Bieber, who's been training with Floyd Mayweather.

We reached out to Bieber's camp (no really, we actually did) ... but so far, no word back.