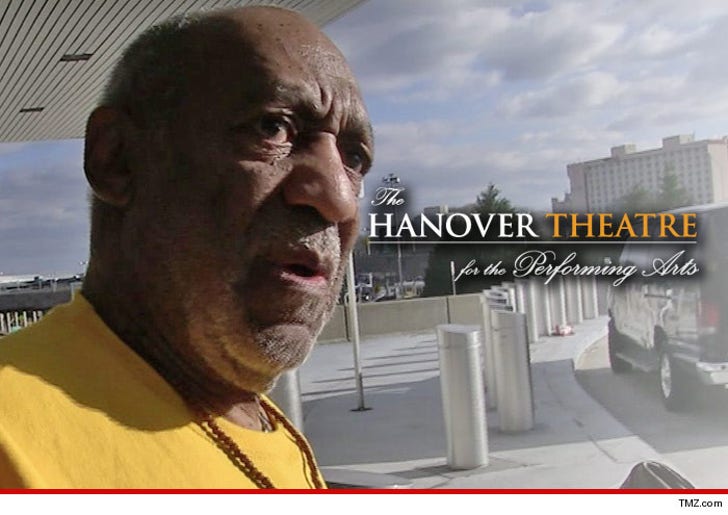 Bill Cosby has had a partial collapse of his concert tour with various cancellations, but one venue will not 86 his act ... even though it wants to BADLY.

The Hanover Theatre in Massachusetts wants out of its deal for a show in February, but a rep for the venue tells us their hands are tied because it was booked through a promoter who won't cancel.

The rep says, according to the deal, only the promoter has the power to pull the plug ... not the theater.

We've learned theater honchos have asked the promoter to cancel -- the venue wants nothing to do with Cosby in the wake of the sexual assault allegations, but they have no power.

We reached out to the promoter, but got radio silence. 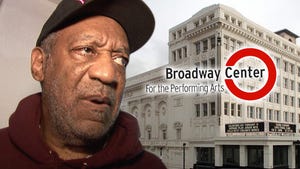 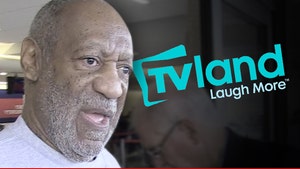