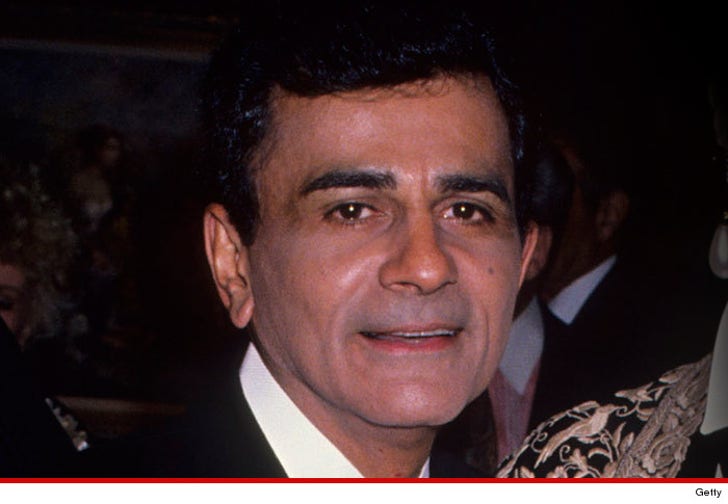 Casey Kasem wanted to be buried at Forest Lawn Cemetery in L.A. because he felt that was his path to reincarnation ... this according to his longtime friend and security guard.

Rick Hernandez says he worked as the Executive Security Officer for Casey and his family for years, and became one of the famed DJ's closest friends.

Hernandez wrote a letter to the judge in the case Casey's daughter filed to bring her dad's body back from Norway, where it's been rotting since August.

Hernandez says in the letter ... one day he asked Casey if he believed in God or the afterlife. He says Casey responded ... he believed in reincarnation. Hernandez asked if he planned to be cremated or buried, and Kasem responded that he wanted to be buried and specified Forest Lawn.

The letter wasn't enough to sway the judge, who ruled Kerri had no authority to undermine Casey's wife Jean, who has kept the body in a Norway mortuary for 3 months.