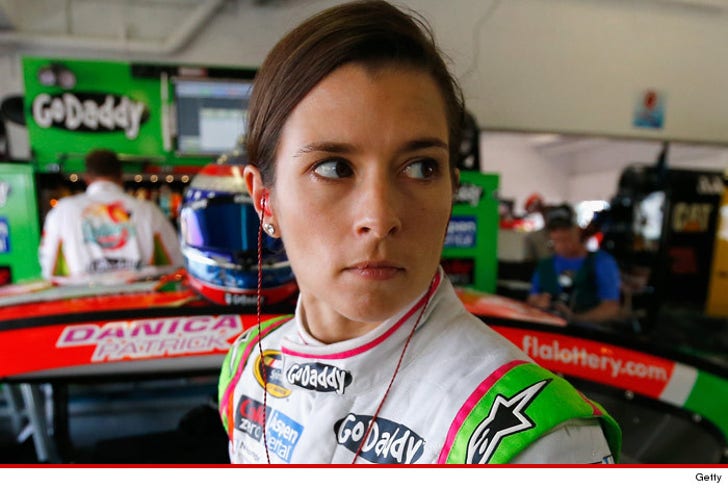 Another Super Bowl, another Danica Patrick commercial ... because GoDaddy has just announced it's springing for another ad in the most expensive TV event of the year.

Unclear if the Internet domain site will be spending $4 MILLION for a 30-second spot or dropping $8 MIL for 60 seconds.

Either way, the company can afford it ... reportedly posting $1 BILLION in revenue last year.

As for Danica, she just tweeted ... "Pumped to be in new @GoDaddy #SuperBowl ad - co-starring with an adorable puppy. #ItsGoTime." 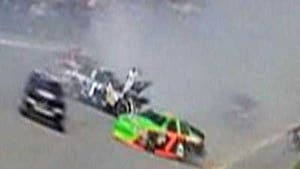