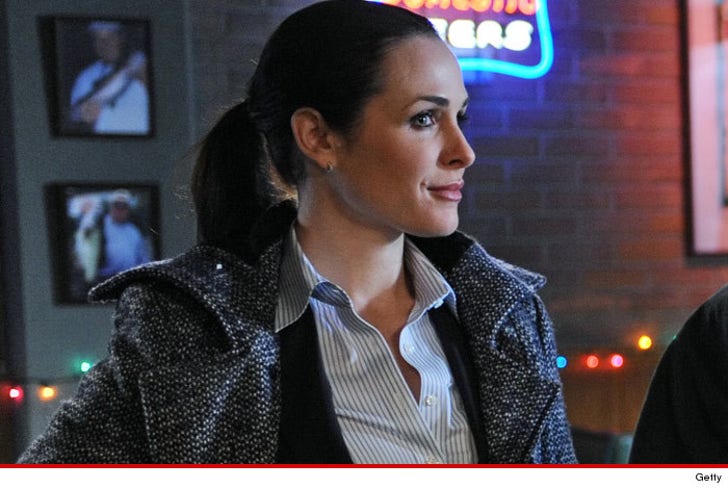 According to legal docs, Bisutti claims her back was injured twice in two crashes back in 2012 and 2013. She says in both cases she was stopped when the driver rear-ended her, and in both cases she says she suffered a permanent disability.

Bisutti -- who also starred in "Curse of Chucky" -- has an interesting problem. Apparently she has a hard time separating which driver caused which injury, so she's filed a single lawsuit against both drivers and she'll let the court decide what's up.

Hopefully, the jury will have her back. 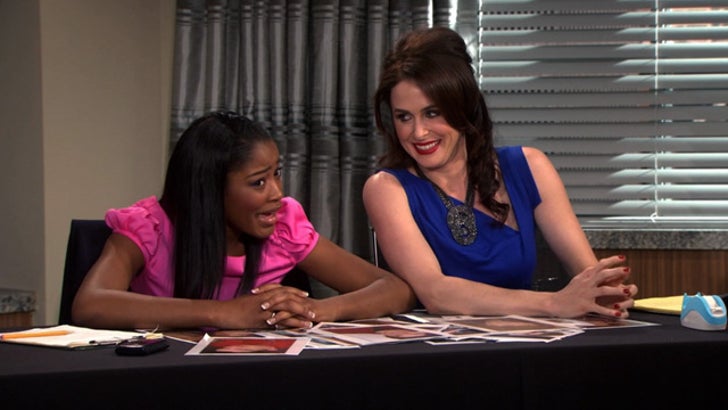 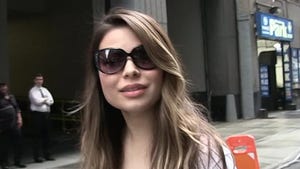 Miranda Cosgrove -- My Career Was DOA After Tour Bus Crash 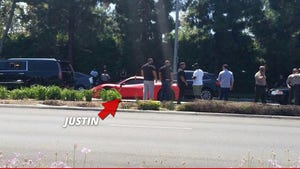 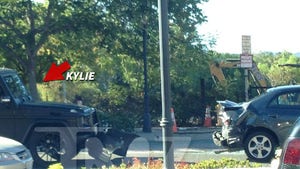