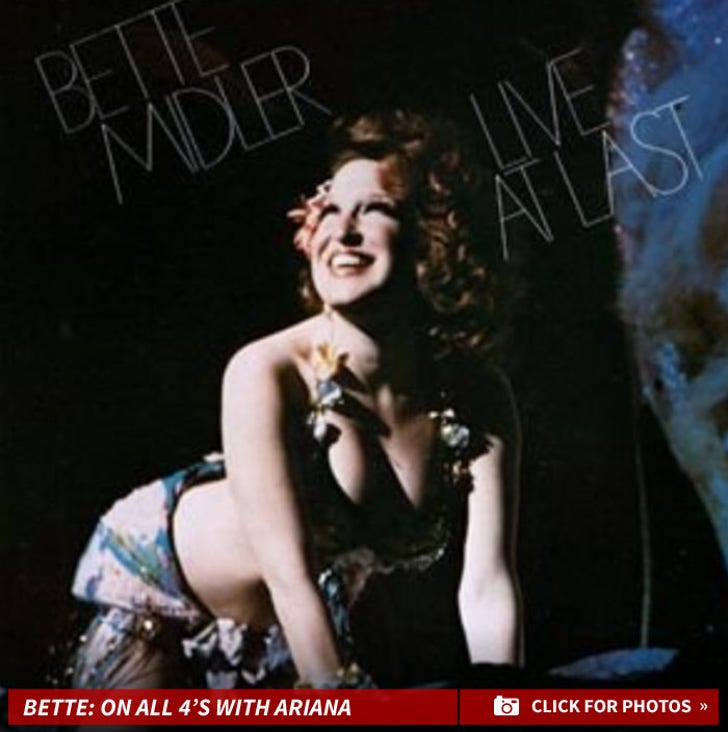 2:27 P.M. PST -- Ariana just posted on Twitter, "Bette was always a feminist who stood for women being able to do whatever the F they wanted without judgement! not sure where that Bette went but I want that sexy mermaid back!!! always a fan no matter what my love"

Ariana Grande is both hurt and more than a little indignant that Bette Midler called her a whore in a recent interview, telling friends she embraces sexuality on stage -- JUST LIKE BETTE DID.

Midler pissed off Grande with her comment, "It's always surprising to see someone like Ariana Grande with that silly high voice, a very wholesome voice, slithering on a couch," adding, "You don't have to make a whore out of yourself to get ahead."

People close to Ariana tell us, the singer is "shocked" Midler called her out for 2 reasons ... 1) Ariana is a huge Bette Midler fan, and 2) Bette did exactly the same thing Ariana does.

Truth be told ... when Bette Midler hit big in the '70s ... she was overtly sexual and raunchy on stage. 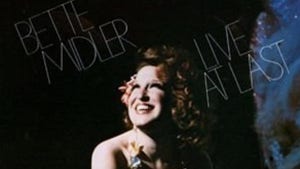 Ariana Grande to Bette Midler -- If I'm the Kettle, You're the Pot 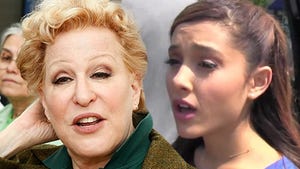