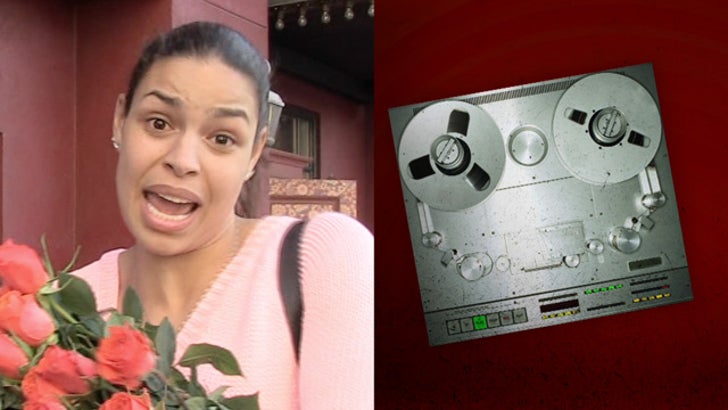 Jordin Sparks puts even Taylor Swift to shame by mercilessly going after ex-BF Jason Derulo, calling him out as a vengeful ingrate.

Sparks' SCUD missile takes the form of a mixtape, "#BYEFELICIA," featuring "How Bout Now (Remix)" ... it's a Drake song reworked to rip Derulo.

"Member I deleted all my other guys numbers on my phone for you.
Member when you broke your neck and I had to wash your back for you.
You probably don't remember half the shit that i did for you."

"Once you blew up, head got big and you started changing.
Can't believe all the things that you started saying.
Like I'm with you for your fame and your name. What?"

The couple split back in September after a 3-year romance. After the split Jason trashed Jordin, saying she was pressuring him to marry her.

We reached out to Derulo ... so far, no word back. 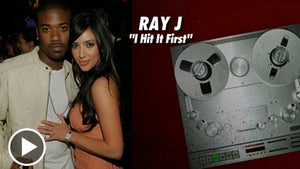 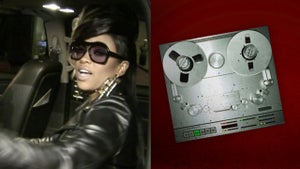 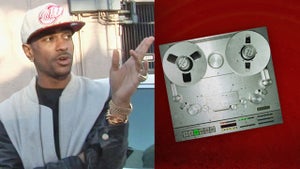