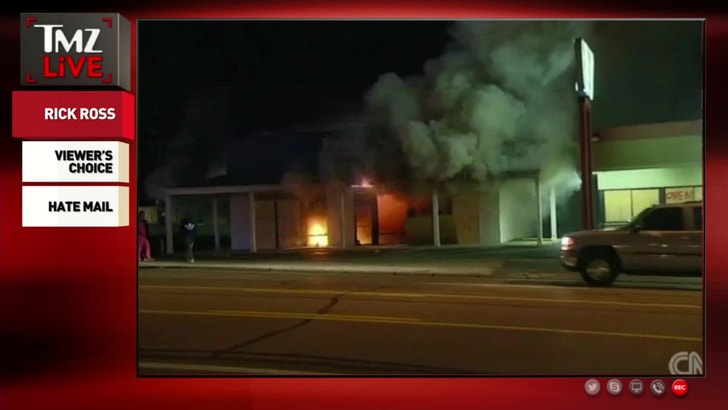 Rick Ross isn't buying Ferguson cop Darren Wilson's version of what went down the night Michael Brown was killed -- and vented his rage, anger, and frustration on TMZ Live Wednesday.

Rick told us he NEEDED to vent, and while he doesn't agree with rioting ... in theory ... he admitted he might feel differently if he were on the ground in Ferguson with other protesters.

As for Wilson's claim he was fighting off an attack from Brown ... Rick questions the number of shots fired, and why Wilson fired fatal shots -- "You coulda shot somebody in the leg." 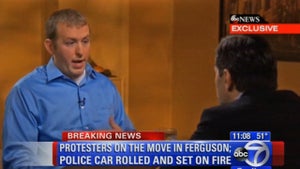 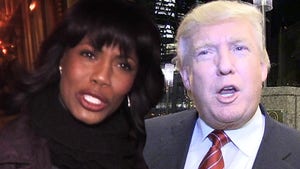