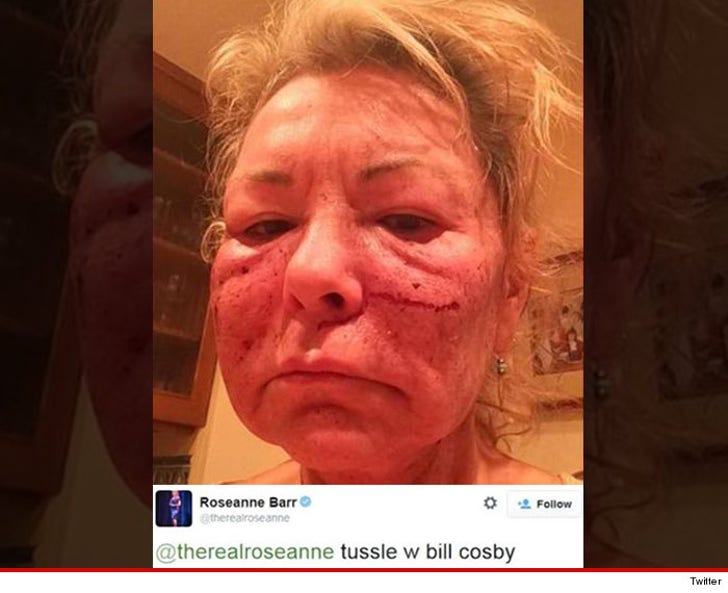 Roseanne Barr did a lot with a single selfie ... insinuating Bill Cosby brutally beat her but really just made a domestic violence joke, and at the same time showed the perils of a chemical peel.

Barr posted a photo of her swollen and badly bruised face with the caption "tussle w bill cosby."

Apparently, no one found it funny. She took it down and reposted with an explanation, saying, "Got a chemical peel to look more sexier. Joked about tussling cosby." 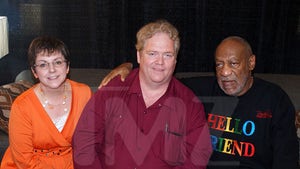 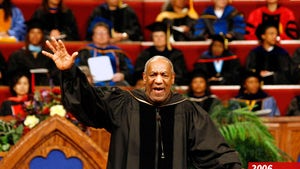 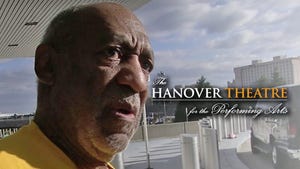