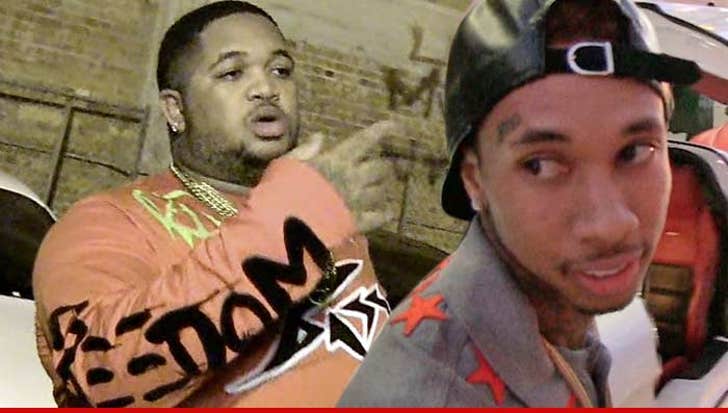 DJ Mustard gets credit for producing huge songs -- like "Rack City" and "My Ni**a" -- but he isn't half the hit maker he claims to be ... according to a buddy who says Mustard's been burning him badly.

Music composer Mike Free says he actually wrote, composed and recorded the music that ended up becoming Tyga's hit ... "Rack City" ... but in a new lawsuit he says DJ Mustard isn't giving him his due -- in terms of credit AND cash.

In the suit, Free says he and Mustard were childhood friends who made a deal to share composer and producer credits. According to Free ... he had tons of ideas for tracks ... while Mustard had the connections to sell 'em.

Bottom line ... Free wants his cut of royalties from all those songs and proper producing credit. 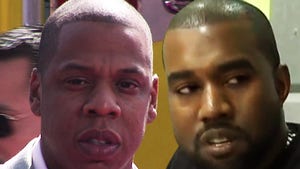