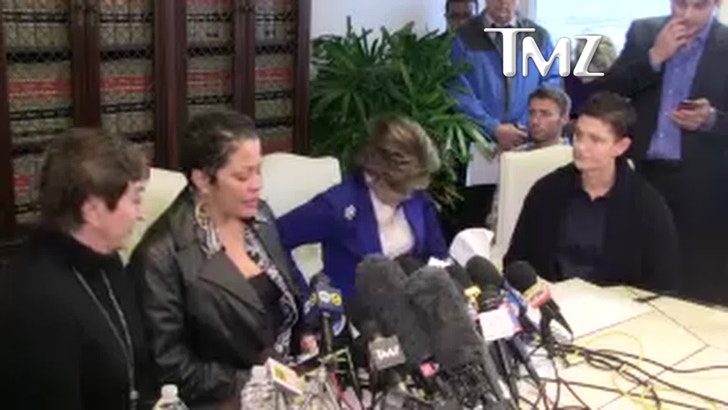 Gloria Allred -- who reps some of the women accusing Bill Cosby of rape -- says she knows the statute of limitations has run out but she issued a challenge ... do "what's right" and fight it out in court, or ante up $100 million for an informal hearing where the women can prove he damaged them.

The famed attorney says what's in it for Cosby is that he can clear his name if he's telling the truth.

Allred had 3 alleged victims in tow at her news conference Wednesday afternoon. 2 out of 3 claimed they were drugged and sexually assaulted by Cosby. The other claims Cosby grabbed her wrist at a restaurant in 1973 and compared his behavior to "that of a predator."

All 3 women sobbed as Allred cradled them. One woman claims she was 17 when she was allegedly raped and when she awoke she saw Cosby clapping, telling her to "wake up for daddy."

Cosby has denied the allegations. 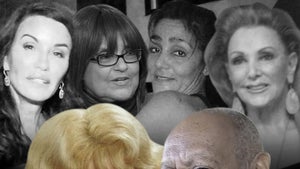