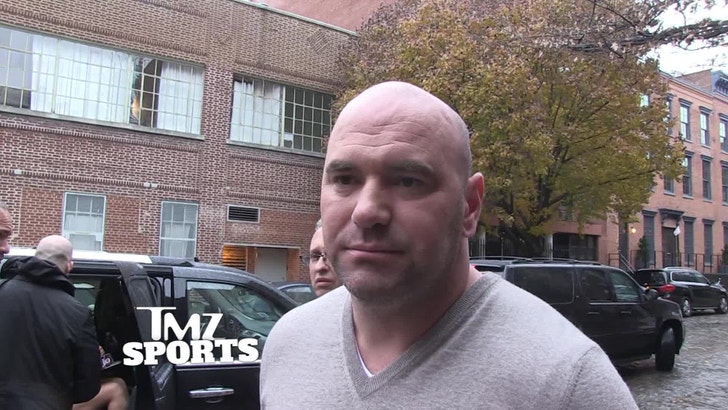 UFC honcho Dana White tells TMZ Sports he's definitely interested in having a conversation with CM Punk about fighting in the octagon ... now that Punk's no longer with the WWE.

White was at an event in NYC to celebrate the new UFC-Reebok partnership when he told us he likes Punk and knows he's a fan of MMA -- and would be open to having a conversation with the 36-year-old about joining the organization.

"I don't know if he can fight or anything like that ," White said ... "but sure, I wouldn't mind talking to CM Punk."

As for rumors about Brock Lesnar wanting to get back into MMA at the end of his contract with the WWE -- White says, "If and when his deal if up with them and he wants to fight, I'm, sure he'll call me." 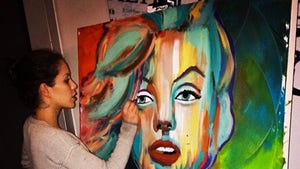 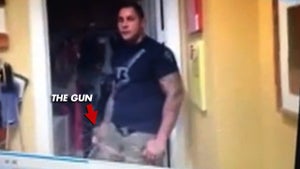 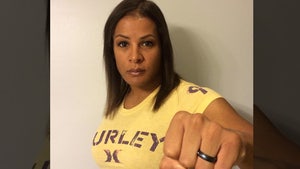 Fallon Fox -- Hey Ronda ... SHUT UP AND FIGHT ME ALREADY!