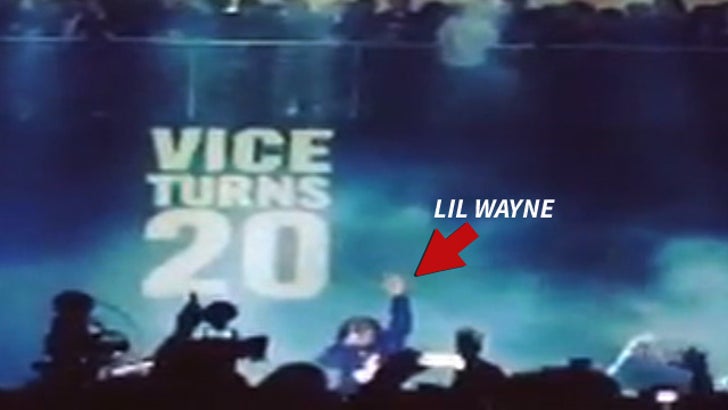 10:45 AM PT -- Wayne's manager, Cortez Bryant, now tells us he was just being "sarcastic" when he told us "everything is fine" between Weezy and Cash Money.

Lil Wayne finally spoke out in public about his battle with Cash Money Records over his new album ... and told concertgoers his days at the label are numbered.
It all went down at Vice's 20th anniversary party, and when Weezy hit the stage he went off about the delayed release of "The Carter V" ... calling it a "f**ked up situation."
Earlier this week, Wayne's manager told us everything's okay -- but in this clip Wayne sounds like it's the exact opposite ... like things are about to get ugly.
Side note: The rest of the Vice party was pretty awesome -- Jonah Hill and Scarlet Johansson performed cover songs -- in between sets from Karen O, Ghostface Killah, Andrew WK and Weezy. 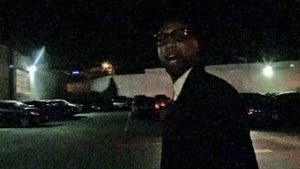 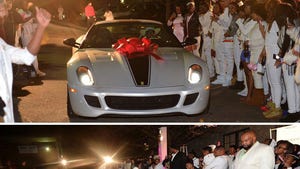 Lil Wayne's Daughter -- My Mom Bought the Ferrari ... Not Weezy!