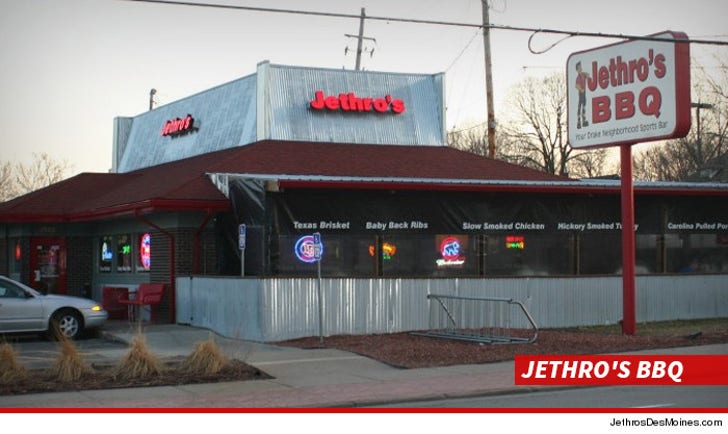 Come and listen to a story 'bout a man named Jethro ...

Max Baer, Jr. -- who played Jethro in "The Beverly Hillbillies" -- has a bone to pick with CBS for undermining his plan to create a restaurant empire ... all because of a rib joint in Des Moines.

According to the lawsuit -- obtained by TMZ -- Max cut a deal with CBS that allowed him to develop a chain of "Beverly Hillbillies" themed restaurants, casinos and hotels. Max claims he had the exclusive right to use the Jethro character and other themes from the show.

So imagine his dismay when he found out about Jethro's BBQ in Iowa. Max says CBS cut a secret side deal with the owners, allowing them to use the Jethro character that Max says was his and his alone.

When you look at the mission statement from Jethro's ... it's pretty clear ... they're taking a bite out of the same rib to which Max laid claim.

Then again ... the people who eat at Jethro's may simply be poor mountaineers who barely kept their family fed. 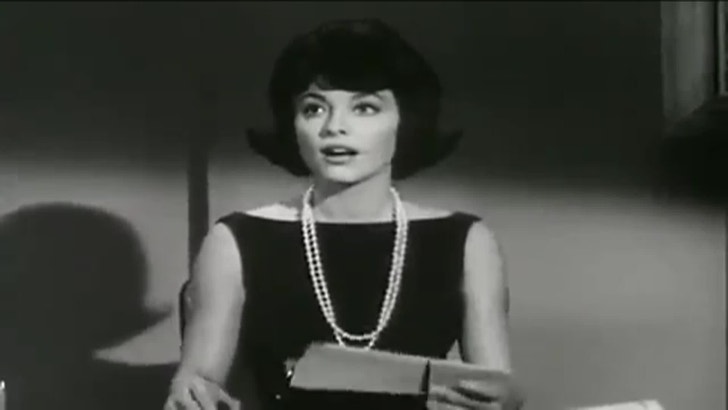